In 1993, with the arrival of Hurricane Gert, the already poor water supply system of Puerto Cortés was destroyed. The consequent water shortage that affected the region’s entire population during the months that followed led its authorities and inhabitants to push for reforms that would eventually lead to the decentralisation of water and sanitation services, as well as the initiation of programs to protect and restore the water-producing area. Initially, the central government was resistant to the proposed reforms. This led to the mayor being given 16 months to prove that Puerto Cortés was capable of efficiently managing its services. The then mayor (Dr Marlon Guillermo Lara Orellana) accepted the challenge and initiated an investment and development plan that yielded the required results in the trial period: he managed to increase water supply coverage by 7 percent, decrease management costs, and show improvements in the commercial and financial performance of the lending agency.

Decentralisation was completed in April 1997 when the National Congress finally ceded ownership of the infrastructure to the municipality, creating Aguas de Puerto Cortés (APC; Puerto Cortés Water Company), a mixed-capital commercial company and service provider. Since then, the services have been provided on a commercial basis, transferring the risk and real responsibility to an operator that is autonomous but also part-owned by the municipality. The administration's vision included the protection of the water source (the Tulián River) in order to maintain or improve the quality and quantity of the water and guarantee the sustainability of the service by first declaring it a protected area, then preparing the protection project and obtaining financing. Considering that the basin area covers three municipalities, it was necessary to draw up an agreement between the local governments for the implementation of the activities. Subsequently, management of the municipality's other water-producing areas – of which there are currently 13, each being protected and restored – was included. In addition, development of the sewerage and wastewater treatment system projects began in 2000, as did the construction of the municipal landfill, which began operating in 2005 when the open dump was closed. An environmental fund was created to ensure sustainability, with citizens contributing a percentage of the service fee for protection interventions and an environmental council that brings together all the actors involved, including civil society.

The protection of water-producing areas, specifically reforestation and the establishment of agroforestry plantations, has generated carbon sinks, contributing to the mitigation of climate change. Approximately 2,000 hectares of forests and fruit trees are recovered and protected annually, including water-producing areas such as wetland ecosystems and urban areas. This contributes towards improving the microclimate, improving soil productivity by reducing erosion, and maintaining the quality and quantity of water available for public use. The region went from a state of water scarcity to 98 percent of the population having access to sufficient quantities of water, ensuring its quality, sustainability, and fair charges.

The main challenges were the central government's refusal to decentralise the operation of the water supply system. The municipal authority managed to demonstrate that it had the capacity, quickly re-establishing the service and eventually expanding coverage. Another challenge was the establishment of a micro-measurement system, which was strongly opposed by the population who claimed that the devices would increase fees. A mass awareness-raising campaign was conducted and it demonstrated that the strategy benefited them by encouraging savings and fair charges. There were no opportunities as a local government to obtain financing for system improvements. International banks were responsible for managing loans that were later cancelled.  Coordination with the local governments of two municipalities as it is a transboundary basin.

The integrated management that has been established within all aspects of municipal administration will continue. This includes the municipal environmental policy, the municipal tax plan, the municipal development plan, the procedures manual, the annual operating plan, and the budget. All actors with related skills have been involved in the management processes and there has been a high degree of citizen participation. The creation of the water company and leasing contract that allows the rate to be reviewed and adjustments to be made over time. The establishment of the environmental protection fund.

The following lessons were learned from the experience:

Municipalidad de Puerto Cortes
Honduras, Central America
Puerto Cortes, Cortes
01/1993
Ongoing
Policy, legislation, and planning
Changing behaviours of groups of individuals and/or specific leaders , Changing (one or more) organisation(s) and/or processes or structures within that organisation , Changing an entire system, e.g. by changing laws or policies , All the above , Other
By leveraging nature-based solutions , By mobilising utilities , By mobilising the private sector , By mobilising women , By mobilising youth , By strengthening integrity and transparency in decision making , By helping manage floods and droughts , By creating better access to Water, Sanitation and Hygiene (WASH)” , By helping manage watersheds , By improving water management for agriculture , By investing in and building or improving infrastructure Mejoramos la coordinación interinstitucional para la proteccion
www.ampuertocortes.hn
https://www.facebook.com/ampuertocortes 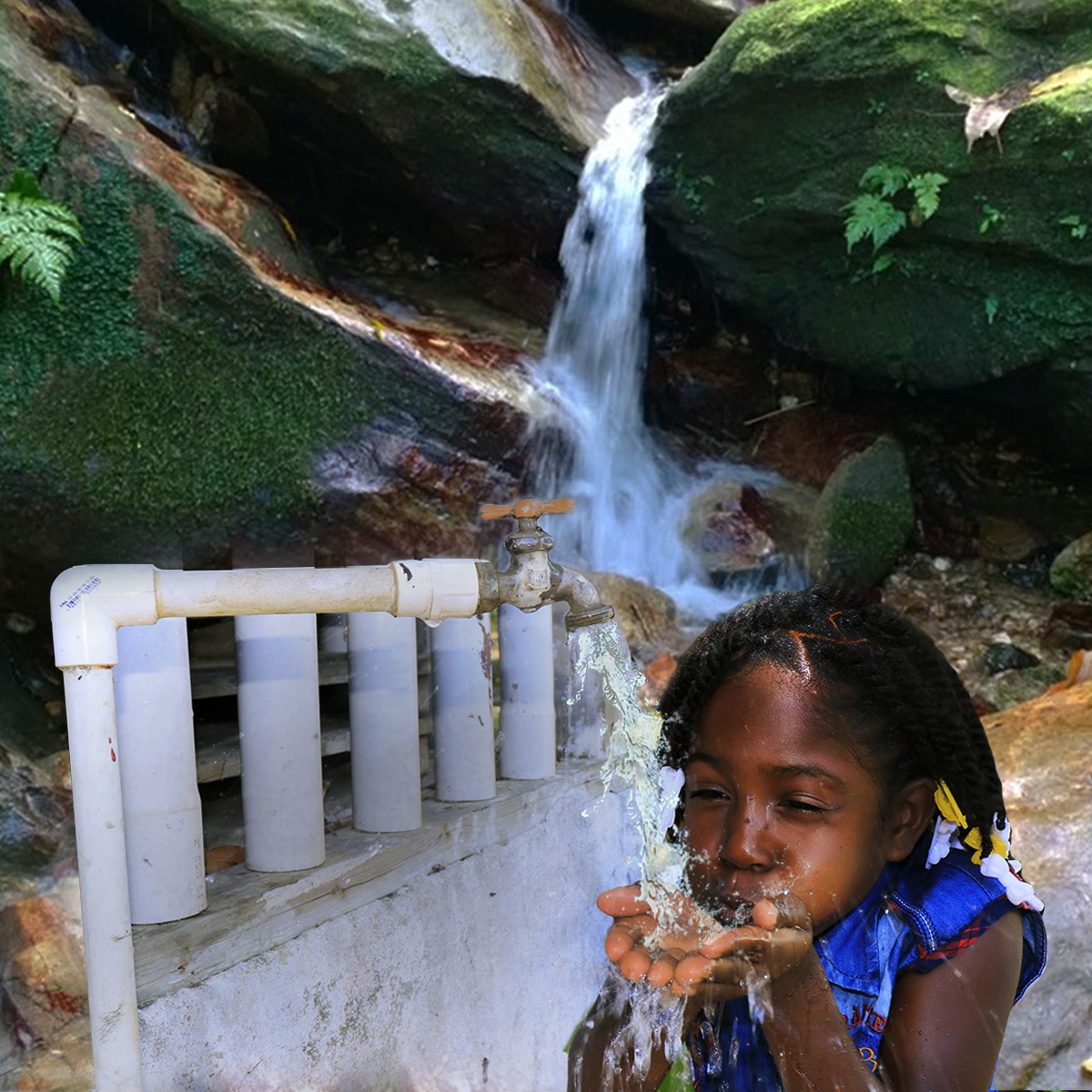