The Lerma-Chapala watershed is located in the center of México. It is a big basin, and several states feed on its water, one of them being Guanajuato. Guanajuato state is the principal food producer in México, and water consumption is higher than the benchmark. The problem is traditional agriculture tillage and flood irrigation versus conservation agriculture (CA) and drip irrigation. CA and drip irrigation are the best options to save water, take care of the environment and keep nutrients in the soil. One part of the problem is cultural, to show and convince farmers to change from one tillage and irrigation option to another. The second part of the problem is budgetary, to invest in irrigation technology. The problem was created for years and years using traditional tillage. It takes years to change from one method to another, but it is urgent to start now.

HEINEKEN Mexico’s sustainability commitments by 2020 were included in a “Brewing a Better World” sustainability strategy that indicated that all breweries located in water-scarce areas will operate in a water neutral way. Since 2011 time was dedicated to the investigation and identification of projects to return to the watershed the water used in the production of our beers. Two of HEINEKEN México’s breweries, Toluca, Mexico State and Guadalajara, Jalisco, take water from Lerma-Chapala watershed. After a FEMSA Foundation investigation during 2014-2015, it was clear that Guanajuato was the target in our goal to save water. First, an investigation was needed about barley and related crops. In 2017 we started Cultivando un Mexico Mejor, an investigation project in alliance with CIMMYT. The conclusion of this investigation was that 20% of the water could be saved by using Conservation Agriculture (CA), and 30% could be saved by combining CA and irrigation technology. In December 2018 we started the second part of Cultivando un México Mejor, a scaling up with HEINEKEN México barley producers. Besides our principal project, Cultivando un México Mejor, as part of Lerma-Chapala projects, we also reforested 650,000 trees in Querétaro state in alliance with city and state governments. We also have rainwater harvesting in the Toluca and Guadalajara breweries.

HEINEKEN México is almost water neutral in its Toluca and Guadalajara breweries, considering the balancing (returning water to the watershed) projects. HEINEKEN Mexico projects – impacts include: 650,000 trees planted in Queretaro state, more than 0.3 million m3 of water balanced; 120 people employed and more than 1 million people benefiting; protection of the native fauna and flora. The scaling up of Cultivando un México Mejor (2019-2021) in Guanajuato state shows a perfect example of resilience: in a bad harvest cycle, plots with CA had much better results (7-8 tons of barley vs 2 or 3 tons in a traditional tillage). CA and irrigation technology helped to protect the environment, save water, retain soil nutrients, and increase the quality and profits of Méxican farmers.

HEINEKEN’s initiative in alliance with the International Maize and Wheat Improvement Center (CIMMYT) influenced or improved some water-related decisions. A 3-year investigation provided scientific information for decision making: information about water savings, barley types that are more resistant to a lack of water, opportunities for better profits, and better-quality barley harvests.

The challenges for HEINEKEN México in Lerma-Chapala watershed included:

The time it took for investigation: Lerma-Chapala is a big watershed, providing water to several states in México; it took time to find the best place and project to solve the problem.

With the investigation conclusions, an ally was found: CIMMYT was working for years in Guanajuato state. The challenge was to choose the right path for HEINEKEN México and CIMMYT to present the project to the farmers, to find a way in which they were willing to participate because they had been using traditional tillage for years and for generations. So, change toward CA takes time and a lot of effort to promote the change.

The last challenge is to find investors to help farmers install the irrigation technology.

We are totally positive that this contribution in Lerma-Chapala watershed will last, first of all because of HEINEKEN México’s commitment to our barley producers and also because of our commitment to the environment and the pursuit of our sustainability goals. An important part of our project is the commitment: a signed agreement with all of our allies: CIMMYT, FEMSA Foundation, Guanajuato Water Fund, Guanajuato University, Queretaro state and city government and LimnoTech.

An expert ally is needed, as well as technical and operator partners, working together to generate and follow up projects.

A 3-5 year's budget is needed to ensure the project’s continuation.

Working with experts does not necessarily guarantee that the project will be a success. To achieve success, you need a be deeply involved, open to learning, and look for new options to make adjustments when things are not going according to plan.

A flexible plan is needed and also close follow up of the project, because nature doesn't care about signed agreements or budgets.

It is necessary to document projects in an attractive way and not only with reports. Attractive storytelling supported by videos or pictures can share the story in a better way.

A holistic approach is needed, working with several action lines, strengthening the project. HEINEKEN México is considering both projects that return water to the ecosystem and reduce their own water consumption.

It is important to confirm or certify the progress achieved. That's why in March 2020 we started an auditing process of our balancing projects with Ernst & Young.

HEINEKEN Mexico
Mexico, North America and Mexico
Guanajuato and Queretaro states
12/2016
Ongoing
Strengthening institutional capacity and participation
Changing behaviours of groups of individuals and/or specific leaders , Changing (one or more) organisation(s) and/or processes or structures within that organisation
By leveraging nature-based solutions , By mobilising the private sector , By helping manage watersheds , By improving water management for agriculture , By investing in and building or improving infrastructure by Cultivando un México Mejor, conservation agriculture project with CIMMYT (International Maize and Wheat Improvement Center), investigation and scalin up project
https://heinekenmexico.com/
https://www.facebook.com/HEINEKENMexico/
https://twitter.com/HeinekenMexico
https://www.linkedin.com/company/heinekenmexico 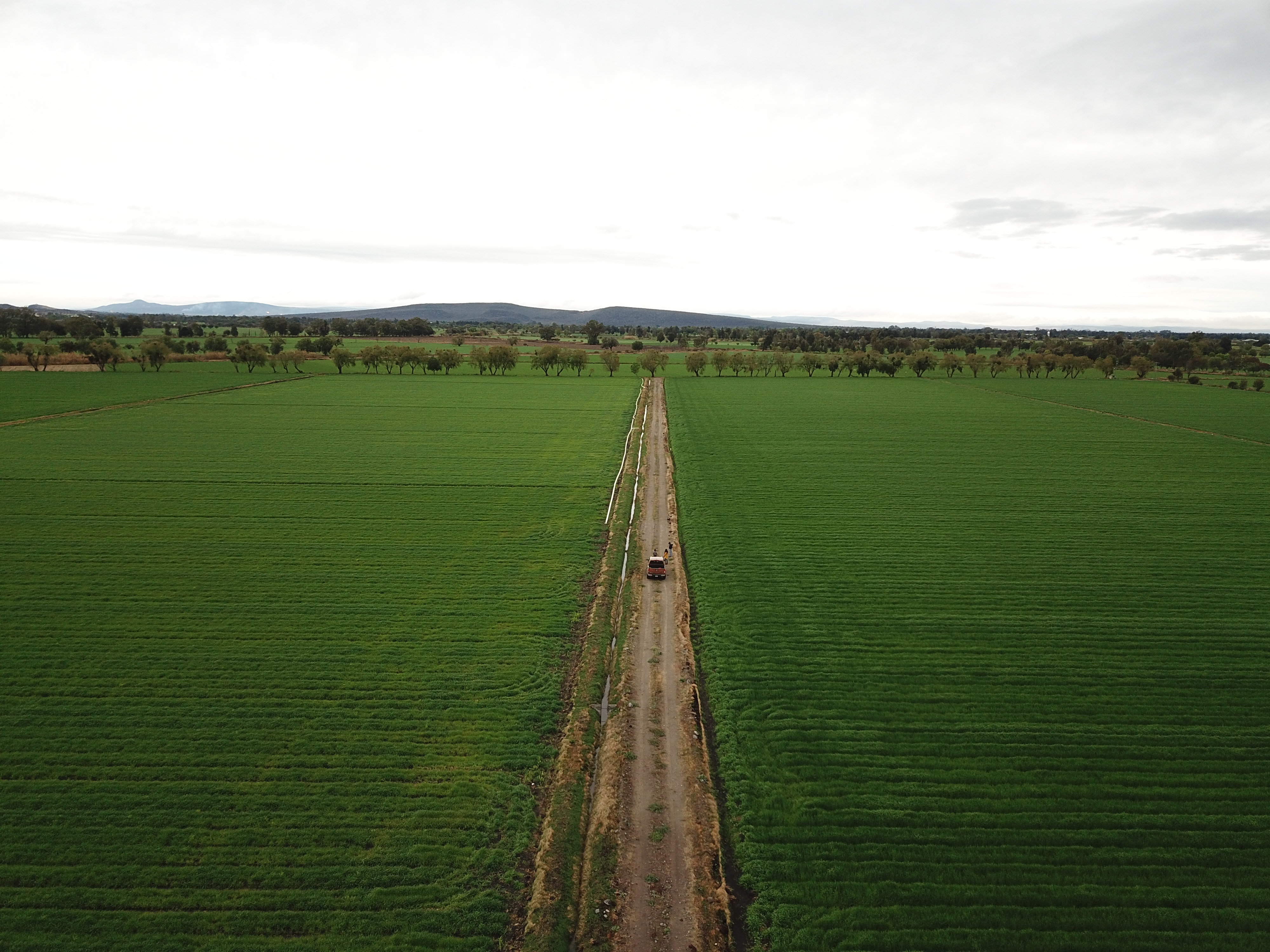 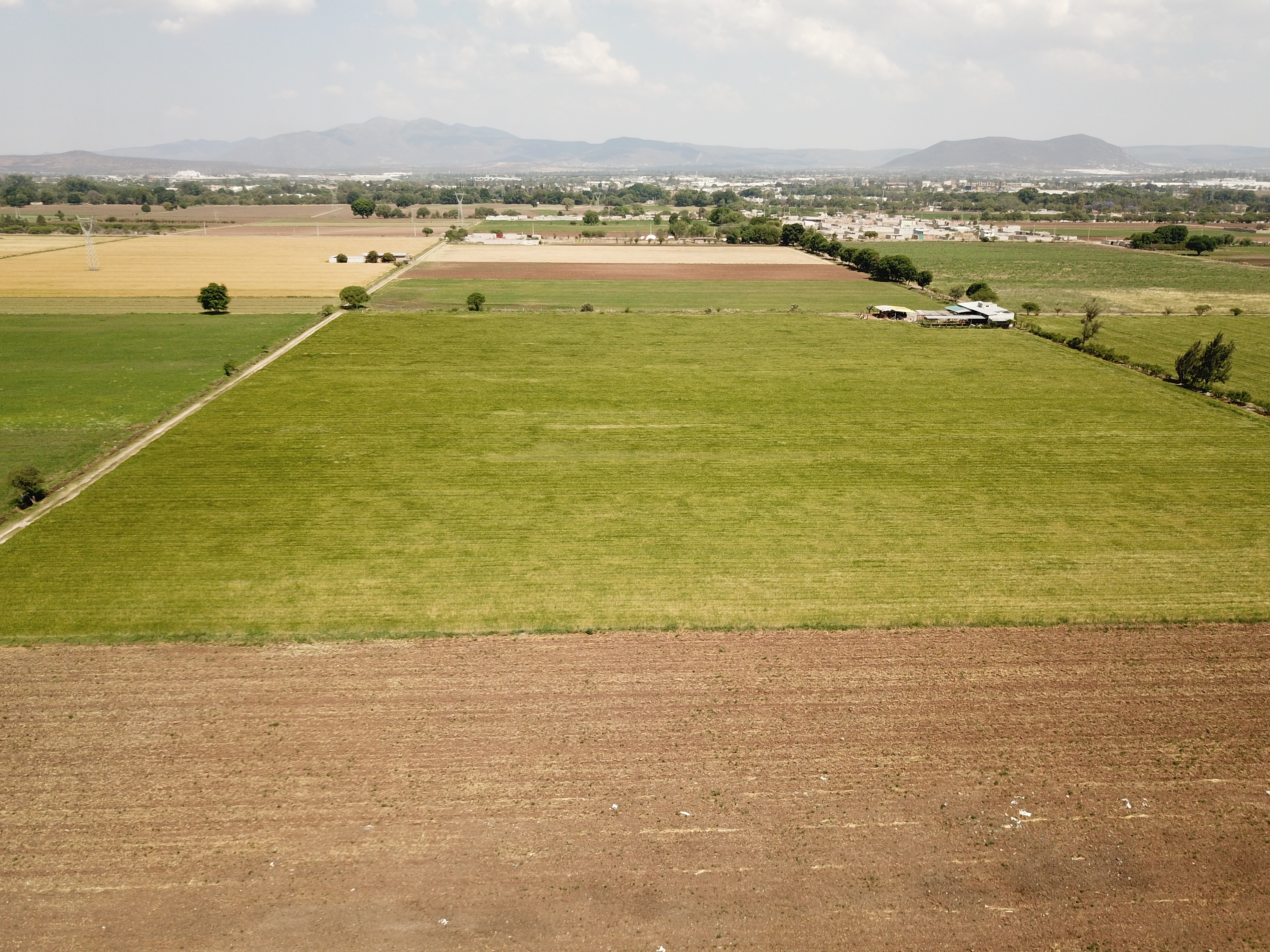 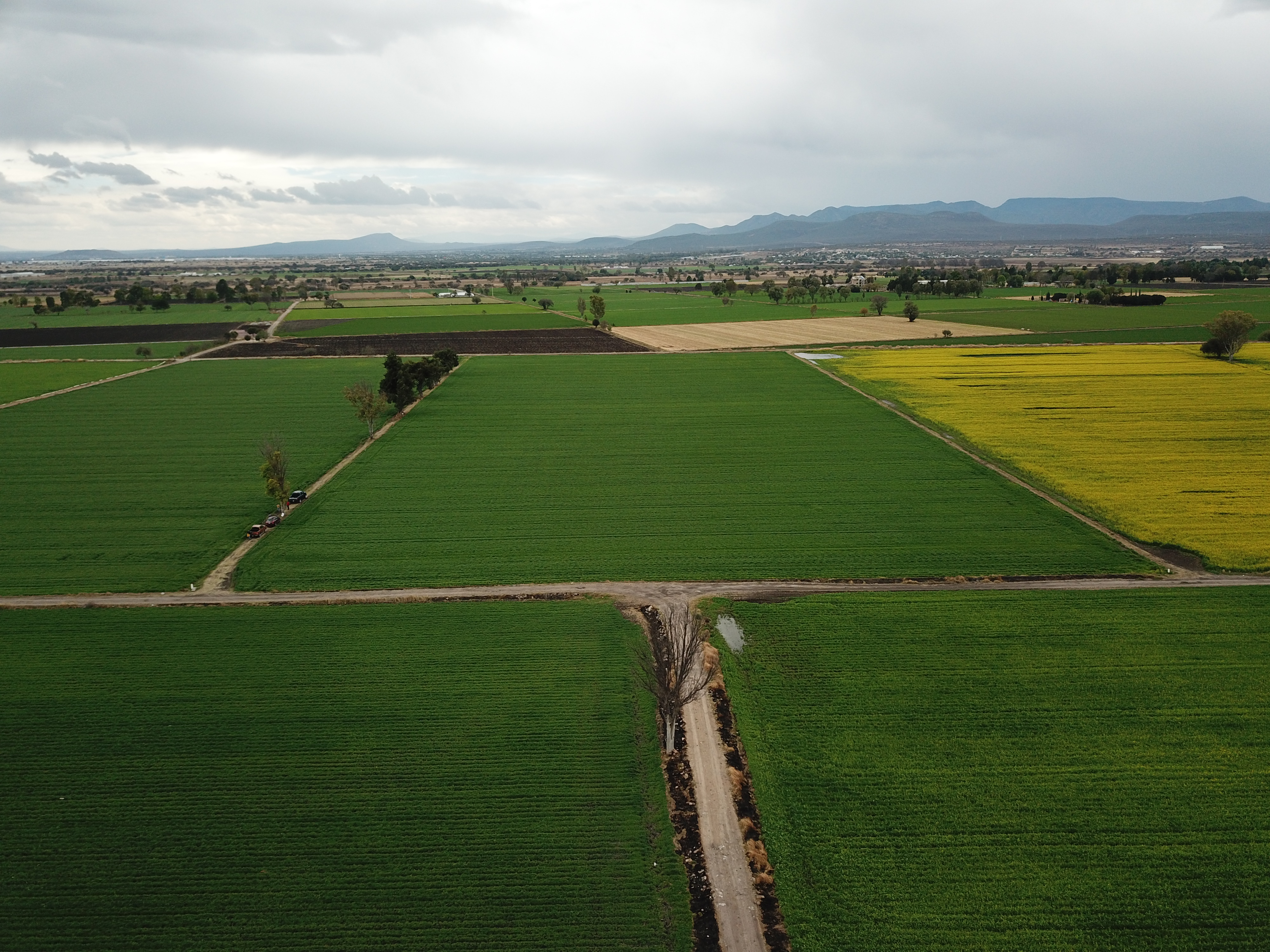