The Yamuna River Tree of Life in Delhi, India

New Delhi is one of the densest metropolises in the world suffering from a severe freshwater shortage, aquifer depletion, occasional floods, and air pollution. Wastewater infrastructure is insufficient for the extensive urbanization, and raw sewage of around 8M inhabitants runs freely through the supplementary canal to the Yamuna River turning it into a sewage water carrier. Central sewage plants in the vicinity do not receive most of the sewage and cannot cope with the quality and quantity of current sewage. The Delhi water bureau (DJB) approached Ayala Water & Ecology for a sustainable effective solution to this problem and a holistic solution for the entire watershed including aquifer recharge, flood prevention, air pollution and carbon reduction, social integration and beautification. Ayala responded to this challenge with the Natural Biological System™ (NBS™), a zero-energy, minimal maintenance, chemical free, nature-based solution to holistically manage the drain and surrounding areas to convert existing open spaces into a “green active landscape” for treating sewage, reduce pollution of surface and ground waters, return the area to its natural state, reversing climate change effects and floods, protecting the River and integrating the waterway with the social fabric of Delhi to make the city resilient to climate.

The process was arduous and complicated due to the fact that the NBS™, a nature-based technology, was not well known to the traditional water sector that has been always reliant on traditionally high energy and highly skilled maintenance solutions that are costly. The momentum was the desperate need for a cost-effective long-lasting solution to an increasing problem due to population growth, climate change and failing technologies. This opportunity was used to propose a change of perspective in water management. We were able to convey the importance and effectiveness of the technology after several meetings and presentations where we presented results from previous successful projects in India and abroad. Recommendations from previous customers were also presented until we received acceptance by the Delhi Jal Board to propose a preliminary roadmap to the intervention, which included a guided fieldwork survey to identify all technical (hydrological, geographical and topographical mapping, identification of sensitive areas, etc) and societal indicators including population characteristics, type and quantity of population activity in the area, population density and trend, religious structures and iconography for inclusion in the design, population needs and acceptance of the solution, barriers, and opportunities for a customized solution for Delhi. The fieldwork would not have been possible without the collaboration and support from staff from the Delhi Jal Board, NGOs, and the population in the area. Results were presented formally in a detailed report and a proposal for the complete Conceptual Design was accepted and commanded to us by the board.

Due to non-functioning STP’s, lack of energy, and impossibility to convey sewage to central locations the Yamuna River and depleted aquifers have been polluted to the point of not being able to provide fresh water. Climate Change has seriously impacted the amount of rainfall that the city receives putting an additional burden on the government to provide clean water to the citizens and has often led to flash floods and the overburdening of Delhi’s drains. A reverse flow is created from the Yamuna back to the city drains which are already under enormous pressure from the city’s effluent discharge. The NBS™ technology and associated actions will reduce water pollution in surface and ground waters, providing clean water and reducing waterborne disease, preventing floods and canalizing excess water for treatment and reuse and providing a powerful buffer for making Delhi resilient to Climate change.

The decision by the Delhi Board to embrace the NBS™ instead of the traditional technologies was based on us providing a thorough comparison on both Capital and O&M costs, environmental gains and social advantages for the same level of effectiveness. The advantages from the social point of view were illustrated by the effect on the affected population surrounding the area. Rag pickers who live in the shadow of the garbage mountain at the Northern section under very filthy conditions are directly affected. An underserved population felt very enthusiastic about the project as they understood this would make their life and their children's life better, providing them with a place to recycle a huge amount of garbage and avoiding the water runoff from the garbage mountain during monsoon flooding their homes, protecting their lives and health. They were eager to contribute to maintaining the supplementary project in the future. In addition, an NGO working for environmental justice in partnership with people and groups from diverse sections of society that helps ensure the equitable and sustainable disposal of waste, “Chintan”, was engaged to support us in ensuring green jobs, and providing security and dignity for the urban poor through the project.

The Delhi Jal Board was constituted through an Act of Delhi Legislative Assembly on 6th April 1998. It has been meeting the needs of potable water and sanitation in the National Capital Territory of Delhi for more than five decades mainly using traditional solutions to wastewater management including the building of STPs and sewerage infrastructure. However, the phenomenal growth of the population largely through unplanned habitations plus difficulties with providing energy needs has rapidly lead to the collapse of the traditional sewerage and wastewater treatment systems. Climate change has compounded the problem even more. The process of convincing traditional organizations on the use of alternative, nature-based solutions, and zero energy use was not an easy task, since these organizations are basically reliant on well-known technologies, are naturally suspicious of “apparently” simpler and more natural solutions, are more inclined to “high” technology solutions, and there is always some inertia to “continue business as usual”. The process was arduous and complicated due to the fact that the NBS™, a nature-based technology, was not well known to the traditional water sector who has been always reliant on traditionally high energy and high skilled maintenance solutions that are costly .

Our experience with previous projects is that once the system is up and running and all the actions around the implementation of the holistic approach of the NBS™ are in place, the end result is greater than its parts; providing immediate results in both environmental and social areas at a very low cost, bringing great advantages to Delhi, their citizens and their institutions. The NBS™ is a 'social' technology, fabricated into the living spaces turning them into "active landscapes" holistically treating sewage on-site, harvesting and treating stormwater run-off, recharging aquifers, preventing flooding, and reducing dramatically the carbon foot-print making Delhi resilient to climate change. The Tree of Life will serve as a living example for other cities around the world. The global need and demand for more water treatment and reuse and the global demand for carbon footprint reduction leave no other option but the holistic nature-based solution

The NBS holistic design approach is unique and outstanding in this field of environment management. It might sound like a  great advantage and opportunity, but in reality, it is creating a great challenge. Although many decision-makers find the Natural based approach unique, smart, and full of common sense, very few find the courage to actually embrace and implement it. The main reason is the fear of failure and being criticized for choosing unknown and maybe risky technology. Breaking that glass dome and creating a critical mass of systems for a variety of applications is the main challenge for making the desired change. As soon as that mass of systems will show successful results many others will follow suit. The best way to reduce unknowns has been to show examples of other successful projects in likewise environments. 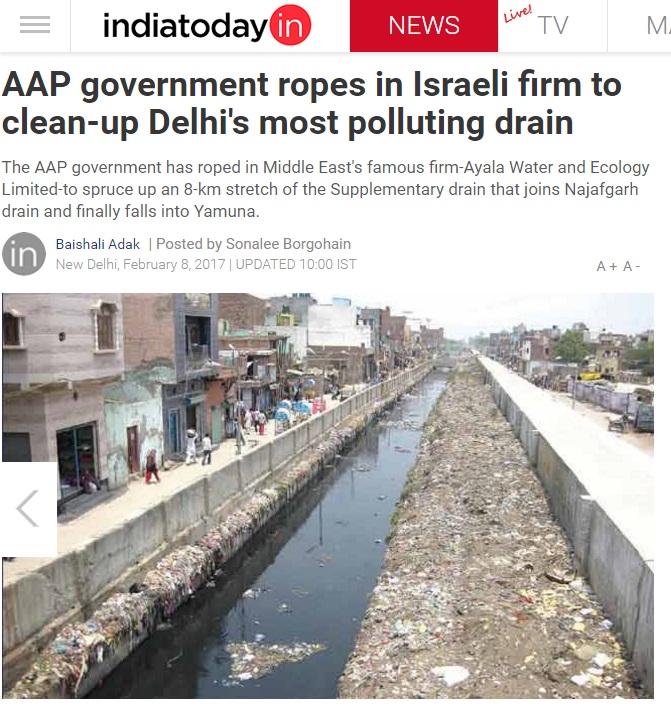