The Climate Adaptation Summit (CAS) 2021 takes place online on 25-26 January. It is a global conference that promises to accelerate, innovate, and scale up the world’s efforts in adapting to the inevitable effects of climate change. During the event, the finalists and winners of the Water ChangeMaker Awards will be featured and announced in two different sessions.

CAS 2021 is hosted by the Netherlands government and supported by the country’s diplomatic network, in close collaboration with the Global Center on Adaptation (GCA). Various partners host a range of supporting events and contribute side events to the conference.

CAS 2021 is set to deliver an Adaptation Action Agenda as a roadmap for a decade of transformation towards a climate-resilient future by 2030.

During the CAS, the Water ChangeMaker Awards finalists and winners will be featured and announced in two different sessions (one regional track on Africa and one global track on water):

Ten African Water ChangeMakers have been nominated, and a high-level jury will determine the top three that will each produce a short video and participate in a People’s Choice vote in the run up to the summit (from 14 January). The winner will be announced at the end of this session.

The 12 Water ChangeMaker Awards finalists will be presented during this session, and the top 3 (gold, silver, bronze) will be selected by a high-level jury.  The winners will be announced by GWP’s Chair Howard Bamsey at the end of the session.

Participants will also be able to vote for their favourite finalist in a People’s Choice vote (to open online on 14 January).

For full details and registration to CAS 21, please visit the decicated event website. 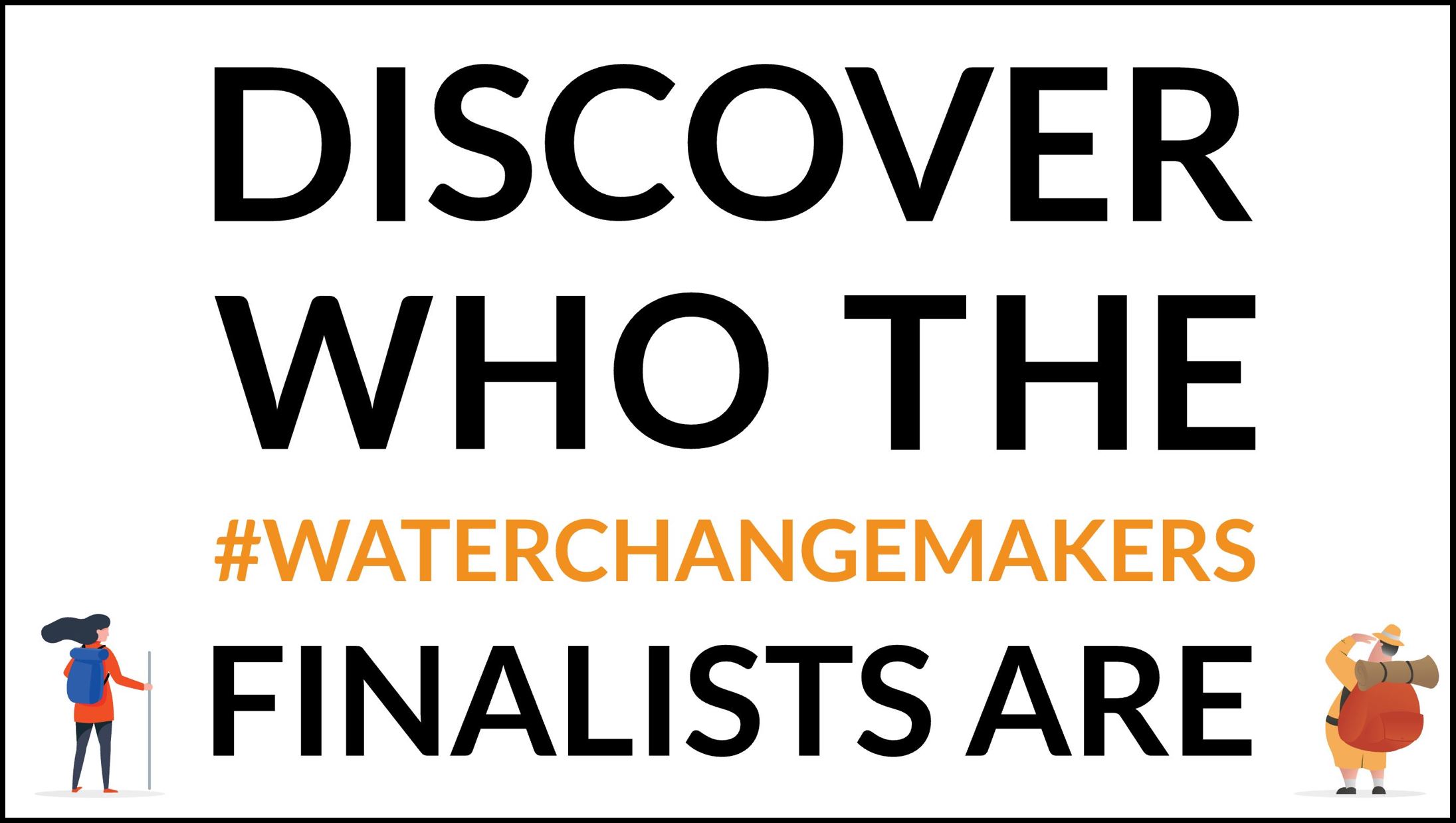