Photographs of women walking down dirt roads with jugs of water on their heads – cast in roles as water carriers instead of water managers – is not yet a thing of the past. A new report launching on 16 September shows progress has been slow and the management of this vital resource is still male dominated.

In many developing countries, women are the de facto water decision makers in households. Research suggests that when women are involved in the management of water resources, their communities achieve better economic and environmental benefits. As the world’s population grows and climate change intensifies water scarcity, women are key to providing more sustainable access to this finite resource.

Last year, GWP was one of the agencies involved in the data collection to measure the progress on Sustainable Development Goal (SDG) indicator 6.5.1 – the degree of implementation of Integrated Water Resources Management (IWRM). As part of the survey, carried out in 186 countries, gender-related questions were also asked. To find out more behind the numbers, GWP did further analysis and carried out in-depth interviews in 23 countries. The findings are now available in “Advancing towards gender mainstreaming in water resources management.”

“Half of all countries reported limited or no achievement of gender objectives in their water management policies and plans. While some reasons for this low number might be a lack of robust data collection and monitoring tools, the number is still low enough for us to say: it’s past time for things to change,” said GWP Executive Secretary Darío Soto-Abril.

The report finds that gender and inclusion policies have been developed in many countries. But there is still a gap between policy and practice: policies are not always accompanied by concrete action plans, nor are they adequately funded.

Joakim Harlin, Chief, Freshwater Ecosystems Unit of UNEP, noted, “If there is good news, it’s that there’s been a slight improvement compared to the baseline in 2017. We should also make clear that countries doing well in gender mainstreaming can be found all over the world, and in all income categories. The ability to integrate gender considerations in water policies is not related exclusively to levels of development – it’s also a question of having the political will to change cultural norms.”

The report showcases a range of practices on how countries have advanced women’s participation in water management and provides recommendations on how to replicate and upscale those practices, seen through the lens of seven enablers. In the Philippines, for example, according to the report, the Magna Carta of Women 2019 requires 40 percent participation of women in the Development Councils, which are responsible for planning water, sanitation, and hygiene, and water resources management. In South Africa, all departments are given a mandate from the President to establish Transformation Units responsible for gender mainstreaming and the empowerment of women and youth as well as people with disabilities.

“It is not just about increasing women’s representation in councils and committees or coming up with a new general legal framework on gender protection, however important those actions are,” said Liza Debevec, Senior Gender and Social Inclusion Specialist at GWP. “It is also about integrating gender issues in all policies in a cross-cutting manner, linking water to other relevant policy areas.”

The report in brief: Taking Action

The report and brief were prepared by the SDG 6 IWRM Support Programme, the mechanism through which UNEP, GWP, UNEP-DHI Centre, and Cap-Net UNDP support countries in implementing IWRM. The Programme is committed to providing countries with tools and a platform to share experiences to meet their gender, water, and other related targets as articulated in the Sustainable Development Goals and believes that doing so in an integrated manner is the best means of achieving multiple benefits for countries, in economic, social, and environmental terms. 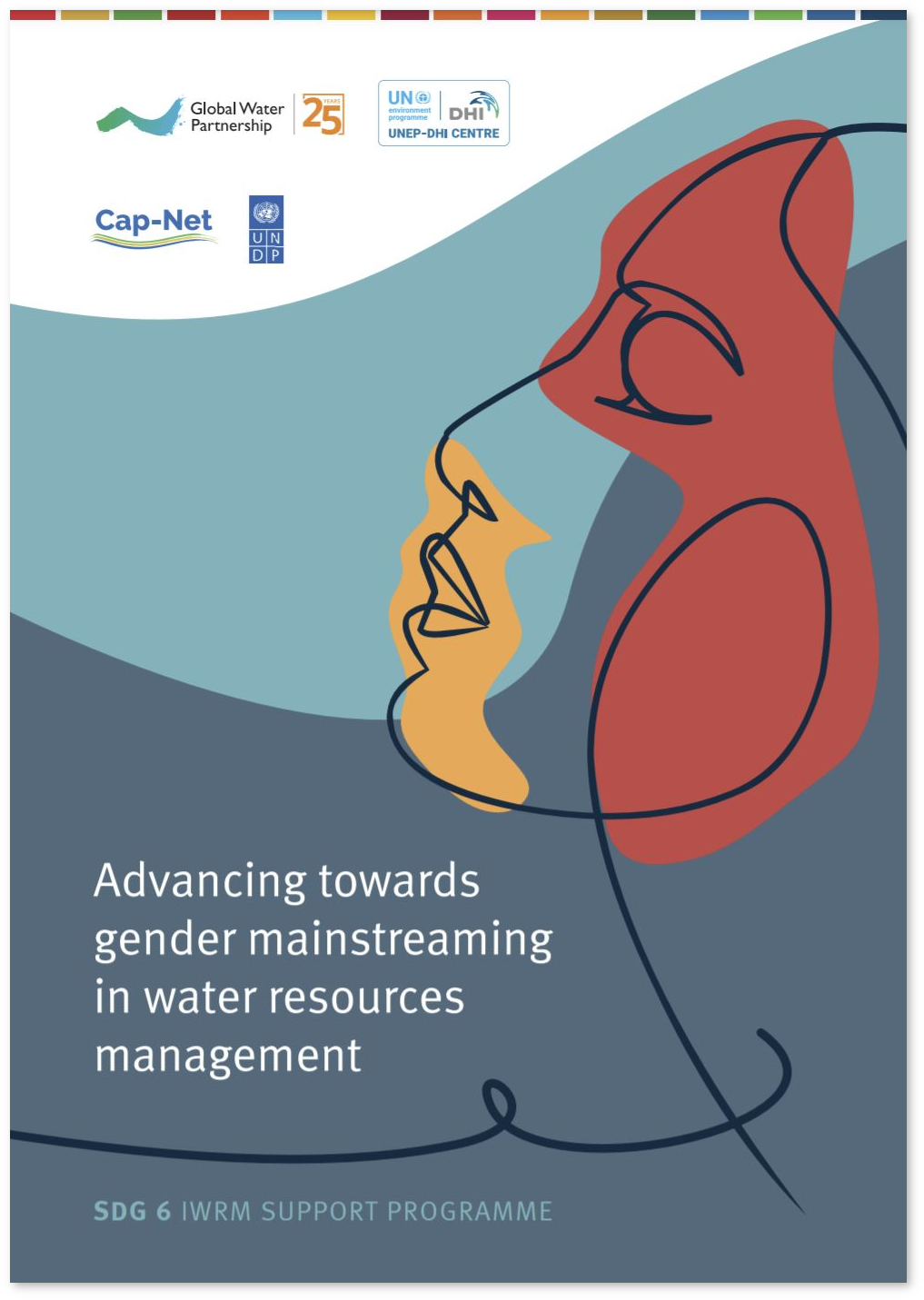 The report in brief 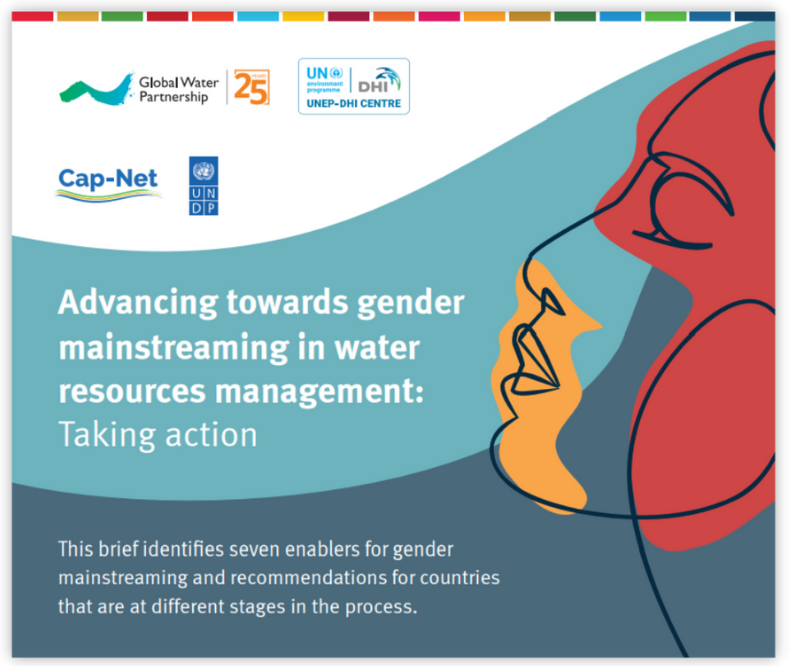