The National Consultation Dialogues (NCDs) are organised within the Integrated Drought Management Programme (IDMP), which is undertaken by the Central and Eastern Europe (CEE) Region of the Global Water Partnership (GWP).

Between November 2013 and April 2014, the first cycle of NCDs were carried out in Bulgaria, the Czech Republic, Hungary, Lithuania, Moldova, Poland, Romania, Slovakia, Slovenia, and Ukraine, with a total of 304 participants. Detailed reports were published on IDMP CEE’s website. 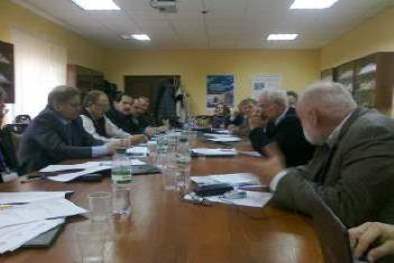 The National Dialogues opened a discussion among the key actors dealing with drought issues on all levels in each country – on policy levels (ministries, state agencies), professional levels (hydrometeorological services, universities ) and stakeholders levels (farmers, households, energy companies, fisheries and others). 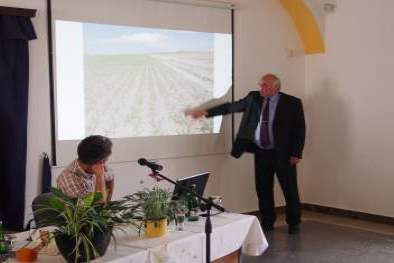 One of the main recommendations from the first cycle was that all countries need to strengthen their cross-sectorial cooperation at the horizontal level, and ensure participation of interested public and other stakeholders in the preparation of Drought Management plans.

Another important outcome was the realisation of the necessity of data collection, which is needed for effective drought management. The development of an internet platform as a tool for knowledge dissemination was widely recommended.

The second round of NCDs is expected to be organised in the autumn of 2014. Its main objective is to contribute to the completion of the draft of the Guidelines for preparation of the DMPs.

The summary report from the first round of NCDs can be found here.