CWP Senegal is mobilizing its partners

The Country Water Partnership (CWP) of Senegal is willing to give the national platform a new dynamism. The CWP Chair, Dr. Adrien COLY with his team organized on 18 November 2020 in Dakar one day workshop for the mobilization of the Steering Committee and the Scientific Committee.

This was meant to present the state of activities and the strategic plan of the partnership, the involvement of GWP-WA in the process, to discuss the reform of the partnership through the statutes and the charter, the organization and orientation elements of the leading organs and to propose a roadmap.

The new dynamism of the CWP will create a favorable environment for the promotion of IWRM in Senegal. Senegal was among the first countries to establish its CWP on November 22, 2002 accredited by GWPO on October 31, 2017. 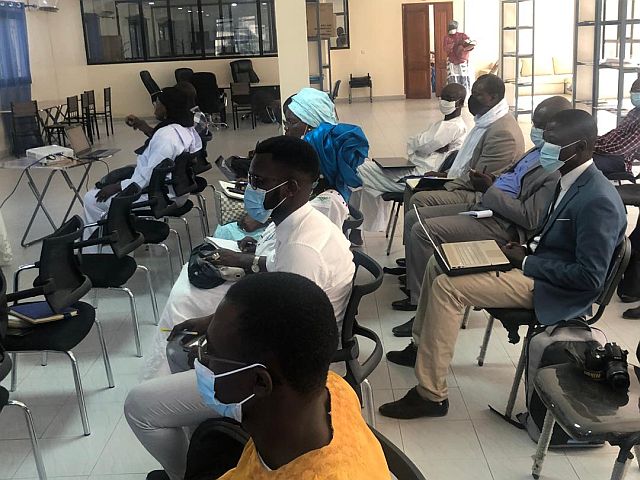 The Country Water Partnership of Senegal has been particularly active between 2005 and 2010. For a decade, many efforts have been made by the chairs and members of the CWP with results that have remained mixed, especially on the mobilization of the different actors.