#TonfuturTonClimat successes grounded in the countries

The regional project manager #YourFutureYourClimate (TonFuturTonClimat) and the communication officer made field visits to Togo and Benin to monitor the implementation of this project funded by the Government of Quebec, GWP, ISW and its partners. It is implemented in the countries by CWP Benin, CWP Burkina and the NGO YVE in Togo under the regional coordination of GWP-WA and ISW. 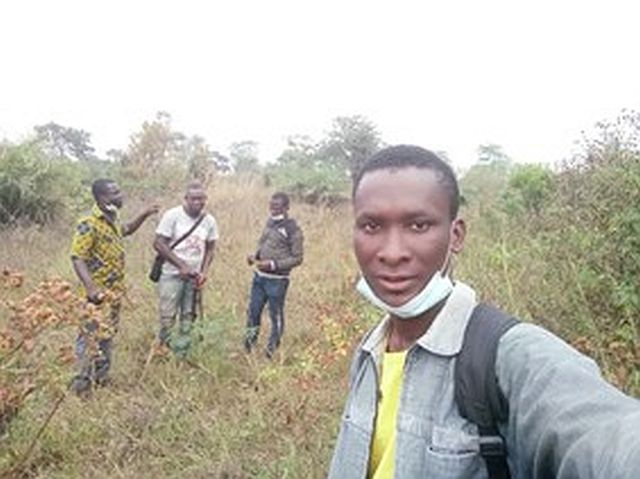 as well as the directors of agriculture and the environment in Danyi and Agou, and the Institut de conseil et d'appui technique (Institute of advice and technical support - ICAT) in Danyi and Agou, resource persons and local NGOs (CADR) in each prefecture to identify beneficiaries. A list of 60 youth and women's cooperatives was identified: 20 groups in the prefecture of Agou, 9 in Kpélé, 17 cooperatives in Kloto and 14 cooperatives in Danyi. An identification tour is underway to assess the needs of the cooperatives.

The report of the baseline study on the situation of agroecology in Grand Kloto was validated and the pre-validation of the agroecology education manual. A meeting helped the different actors to make their contributions to enrich the study and the

The education stakeholders also made proposals to facilitate the education of young people in agroecology. Visits were also made to identify organic fertilizer production sites.

In Benin, field visit was organized in the implementation sites of TFTC 1 to follow up on the effects /impacts of the project on the beneficiary population. According to Mamakora Dany, Chief of the Arrondissement of Birni “anyone who has been at the 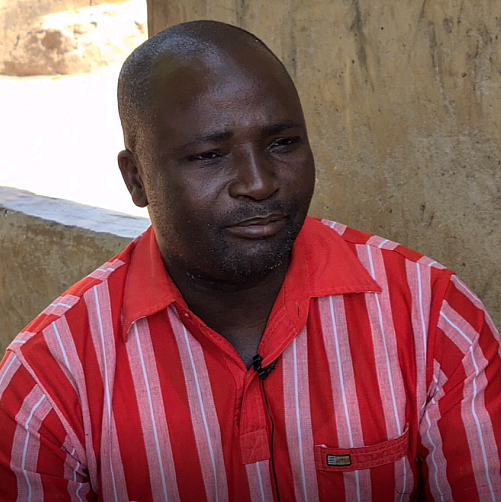 project site and visiting it today would see a great change. Reforestation allowed today to have permanent water at the head of the Mekrou river where cattle come to drink. Now, we have trees that are conserving the water of the river. This is very important for the population. The project taught our school children how to grow a nursery with various tree species and they do sketches to learn from that. One of the greatest contributions of this project is the use of less wood fuel for energy consumption to cook food.”

Twenty-four hectares of land around the head source of the Mekrou river was planted with various trees species selected by government technical staff in cooperation with the beneficiaries putting forward the benefits the trees can provide for soil conservation and food production.

Mr. Wassiou SALAMI in charge of environment protection at the Kouande townhall

standing at the headsource confirms that the water that can be seen at that moment of the year (December) is something new since some decades. “At this time of the year you see that it is not possible to cross the river because of the amount of water gathered here”. 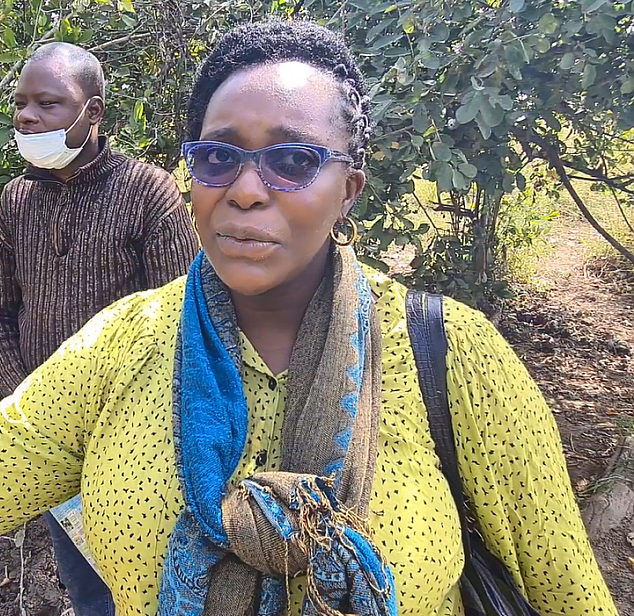 at the CWP Benin. “When we came here for the first time, we were starting the project, this area was very dry, but see how almost inundated it is now and we noticed a rue regeneration of the vegetation cover”, she is ecstatic about the amount of water in the river and the green vegetation around. Sensitization has allowed famers too close to the river to voluntarily their lands to preserve the head source and they are contributing themselves to protect the areas with cashew trees that will contribute to improve their livelihood.

A youth representative, a beneficiary following the effects of the project explains that

“our women are making money from the milk and milk products that are available because of the water here. People around here used to fight for water to build their houses but now water is available here where everyone can use it”.

According to Romain TOUSSONON, everything started and was done collectively

with beneficiaries. The acceptance of the population to the rules has facilitated the implementation of the project and the results achieved today. He explains that “after sensitization, together with the townhall a municipal decree was taken to protect the head source. Trees are no more being cut and this is contribution to reduce or even stop the silting of the river”.

Women beneficiaries in Yakabissi confirm that the improved ovens have contributed to reduce the time they used to fetch wood. “Instead of going three times each week, we 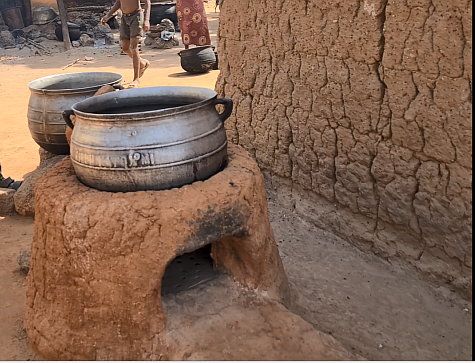 go now once and that is enough for our energy consumption. We don’t have any smoke in our kitchen, and this is contributing to improve our health”, explains the chairperson of the women association of Yakabissi. Owen construction inspired a student of the village to after having observed how it is done built one for his mother.

TFTC to be present at WWF in Dakar in March 2022

Together with the International Secretariat of Water (ISW), GWP-WA has selected three young leaders in each of the TFTC 2 countries (Benin, Burkina Faso and Togo) who will appropriate the results of the projects that will be presented at the 9th WWF in March 2022 in Dakar.