From 2 to 4 September 2019 in Lomé and Danyi-Apéyémé-Todome in Togo, GWP-WA and its partners CWP Benin, CWP Burkina Faso, Eau Vive Internationale Togo and the ISW met to review the implementation of the three country microprojects in order to draw lessons and recommendations to be taken into account for the consolidation of the results and the scaling up of the initiative.

The TonFuturTonClimat (TFTC) project was officially launched at the regional level in Ouagadougou, Burkina Faso, on 28 and 29 November 2017. 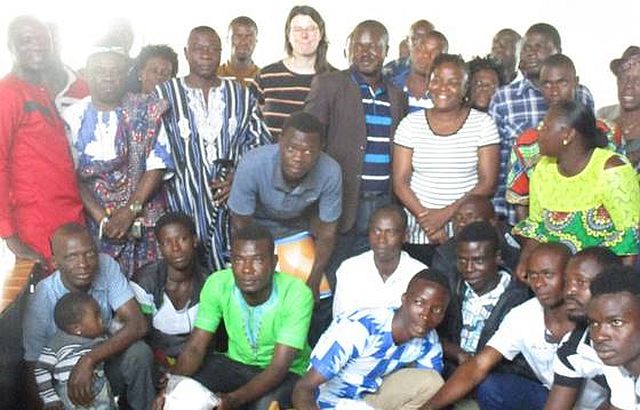 A field visit to the project site in Dany-Apéyémé-Todome in Togo as part of the review meeting allowed handing over some equipment to beneficiaries.

The following successes were highlighted by the meeting:

At the end of the two days of indoor work, a self-assessment of the actions carried out at the global, regional and national levels was carried out as well as the updating of the schedules for the timely implementation of the remaining actions for year 2 of the initiative. A consensual roadmap for closing the initiative and strengthening the operational bases for its scaling up was defined. 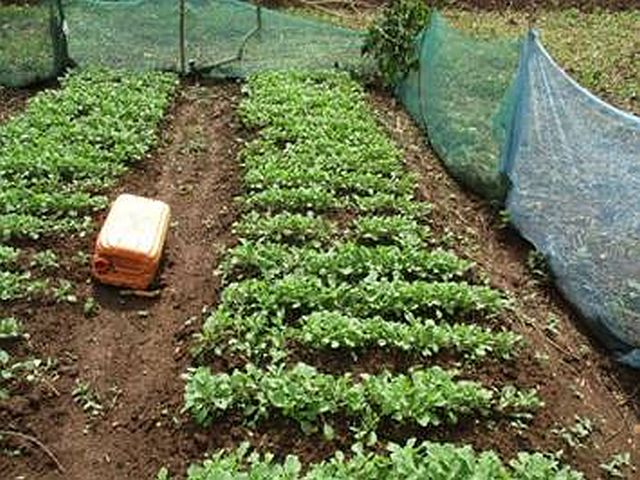