The Development of Humane Action (DHAN) Foundation is a professional development organisation that was founded on 2 October 1997 in Madurai, Tamil Nadu, India. Its collaboration with GWP dates back as far as 1999. This article gives a short overview of the Foundation and its engagement with GWP.

Describe your organisation, its vision and mission.

DHAN Foundation works to make significant changes in the livelihoods of the poor through innovative themes and institutions. It brings highly motivated, educated young women and men to the development sector and introduce new innovations to root out poverty. Its vision statement is ‘Promoting Poverty Free, Value based, Equitable, Ecologically Sensitive and Just Society’.

The three broad purposes of DHAN include:

How long has DHAN Foundation been a GWP Partner?

DHAN Foundation was recognised as a driver Agency for Village Tank Management by GWP in early 1999 by Dr. A. Chitale, Former Chief Engineer of the Central Water Commission, Prof. A. Mohana Krishnan, Former Technical Expert, Cauvery Technical cell, the Government of Tamil Nadu and  the Chairperson of GWP SASTAC. DHAN is a partner of India Water Partnership (IWP), a Country Water Partnership of GWP.

What are the benefits of being a GWP Partner?

Please share a challenge facing the management of water resources in your area of expertise.

With its growing population, India is facing water scarcity to meet various sector needs, including access to quality drinking water for all. The urban expansion and its infrastructure affect the surface water bodies to a great extent.

Although the Government of India is proactive through its water ministry, involving primary stakeholders at grassroot level and allowing them to participate in River Basin Management is a very important challenge to be addressed. This warrants multiple levels of action comprising of Basin IWRM plans preparation. This requires adequate human and financial resources for the next decade to fulfil Sustainable Development Goal 6 (SDG 6).

Are there any special projects or initiatives that you would like more widely known?

Gundar Basin is one of 17 River Basins in Tamil Nadu and most of the villages in the basin are drought prone. There are 2276 tanks. Most of the tanks are rainfed and get water through rain-dependent streams. Only a few tanks that neighbors Vaigai River get water from inter-basin transfers. The livelihoods of the small and marginal farming community depend on these tanks and their catchment area dry lands. By collaborating with the Institute of Water Studies in Chennai, DHAN has taken up a study of all the sub-basins of the Gundar on the management of water through tank systems. DHAN has also prepared a tank cascade atlas for the entire tank in the basin. The outcome of the study motivated DHAN to work with the perspective of holistic basin development for 20 more years.

Green River is a community-led project focusing on restoring ecosystems, micro-climates and its water cycles, and creating healthy livelihoods in the Western Ghat Mountains, Gundar Basin region, Tamil Nadu, India. This project has the potential to improve the social and economic realities of people in this region whose livelihood depends upon monsoon rains. DHAN Foundation and the Embassy of the Earth foundation organised feature search conferences with the participation of 300 people and stakeholders, which served as a platform to build a vision and set a milestone.

All photos are provided by DHAN Foundation. 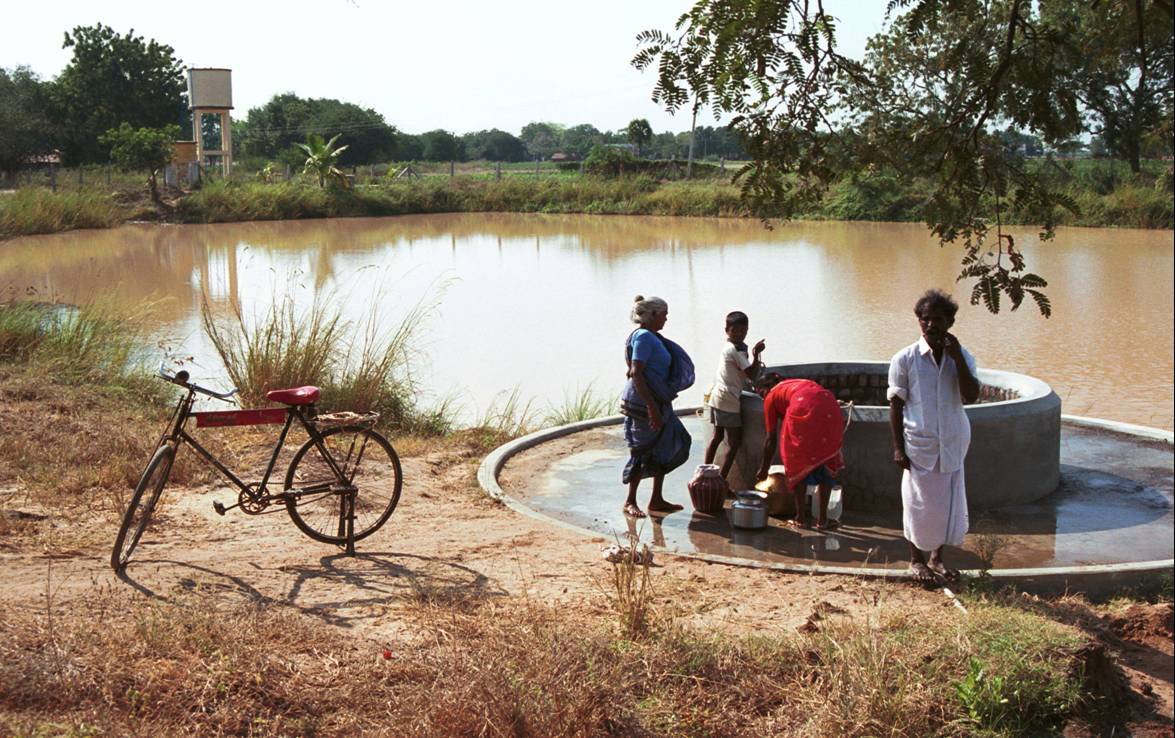 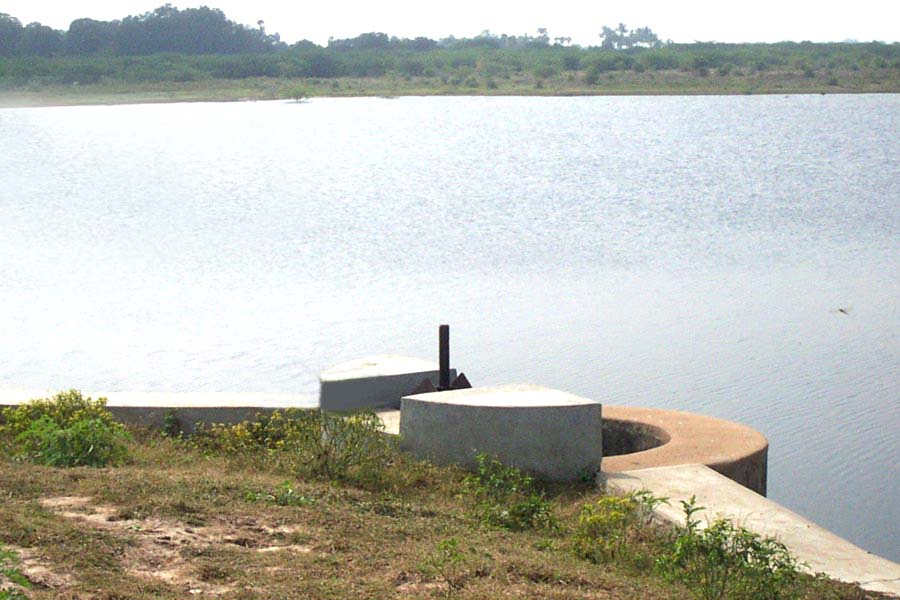