Eight African entries have qualified in the semi-finals of the Water ChangeMaker Awards, which were launched by GWP and partners in 2020 to recognise the teams and organisations who shape water decisions that build climate resilience.

Four entries of the eight entries are from East Africa, three from Southern Africa, and one from West Africa.

In total, there are 78 semi-finalists who will move to the next stage in the Awards selection process.

“We would like to congratulate the contestants who have made it to the semi-finalist stage. We wish them the best in the next phase of the jury process”, said Simalabwi. “It goes without saying that we are endowed with change makers, whose decisions have shaped the context of water and climate change interventions”.

He further acknowledged all 26 participants from the region whose change journeys made it through the first jury round. The initial shortlisting process revealed 26 eligible entries from the SADC region, with almost half from South Africa.

A second stage jury of thought leaders will convene in October to consider additional input to the submissions and determine the list of finalists, with winners to be announced in early 2021.

“The Awards are not an end in themselves, but also a way to bring people together to collaborate around common challenges”, said Mr Peter Repinski, GWPO Interim Executive Secretary. “The change submissions provide a platform for regions to effectively strengthen the network and create additional visibility for the regions. 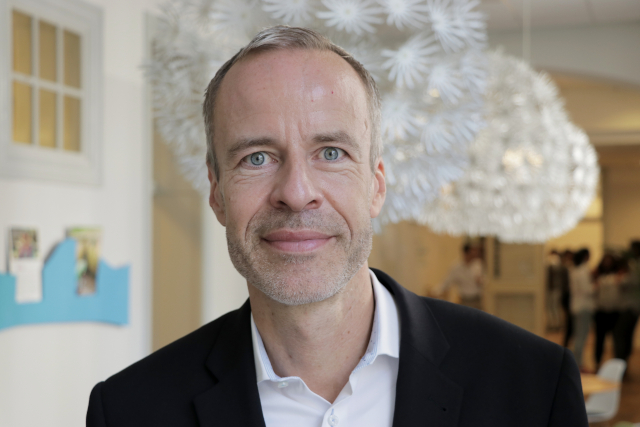 He added that the Change journeys will add insights to the IWRM Toolbox and contribute towards the creation of different communities of ChangeMakers who can interact and learn from each other.

By identifying individuals and organizations who have successfully initiated and sustained changes in water decision making to strengthen climate resilience, the Awards explore – through a “water lens” - those frontier issues, technologies, and emerging social trends that can shape a long-term path towards sustainability beyond 2030.