The Regional Workshop on South-South Cooperation in Flood Management organised by GWPO and GWP China was held from 14 to 16 December 2015 in Guangdong, China.

The workshop was a follow up to several discussions held between representatives of the four Asian Regional Water Partnerships (RWPs) of Central Asia and Caucasus, China, South Asia and South-East Asia held since 2014 on how to work more closely together in areas of common interests to the region. One thematic area which was clearly identified by all the RWPs as adequate for initiating cooperation was the issue of floods. The workshop promoted the exchange of experiences, knowledge sharing, capacity building, project development and other forms of cooperation on the common issues of floods and ways to better manage them. The first step in establishing a framework for cooperation between the RWPs on further topics of shared interests (eg. Climate resilience, disaster risk reduction, Sustainable Development Goals and urban Water Management) and developing a common workprogramme were the other two agenda items of the workshop.

The experts from the regions and GWPO and officials from specific agencies who work on water and natural resources shared their experiences and knowledge in the sessions of flood forecasting, monitoring, warning and responses, flood management in urban settings, community based approaches to flood management and flood management practices in changing climate. The sessions on developing a memorandum of understanding and a framework for regional cooperation and developing a joint regional project on flood management were devoted for establishing a strategic plan of action among the regions. A draft concept note for a joint regional project on flood management was presented and the workshop was concluded with a discussion on the key issues, opportunities, funding sources, milestones and timeframe for project development. 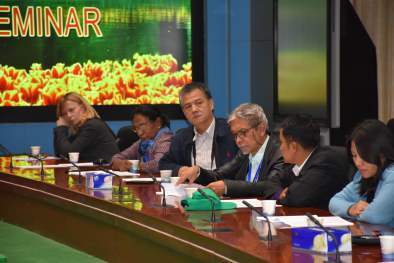 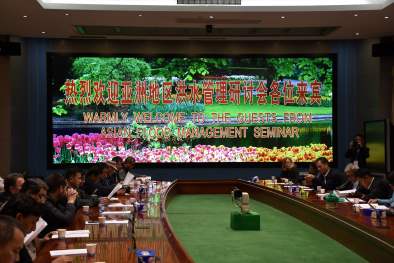 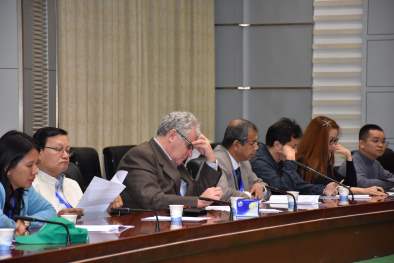 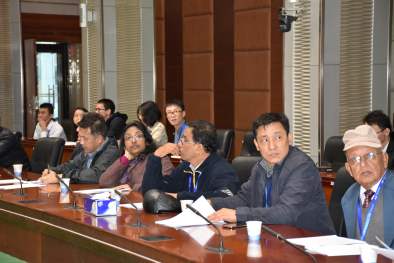