On World Wetlands Day – think before you leap!

Colombo is one of the first 18 cities that has been accredited as a Ramsar Wetland City at the 13th meeting of the Conference of the Parties to the Convention (COP13) held in Dubai, United Arab Emirates on 25 October 2018.

The awarding of Wetland City Accreditation taken place in accordance to the Resolution XII.10 on Wetland City Accreditation, approved by COP12 in 2015, is an honour and a reflection of hard work of the urban planners, agencies and scientists of the country. While conservationists and the government of Sri Lanka are excited about the landmark achievement, it should also be reminded that this award brings an obligation to all the parties to sustain the vital green wetlands and the eco-system services that these wetlands provide by abiding to the UN’s Sustainable Development Goals (SDGs). Which means, Colombo should monitor and track progress in conserving and sustainable use of the green infrastructure and will have to justify retention of the accreditation for the next six years - the Independent Advisory Committee will review the status of the accredited Wetland City in every six years (Resolution XII.10: Wetland City Accreditation of the Ramsar Convention, 2015).

The Asian Wetland Directory describes that the country has 41 wetland sites of international importance covering an area of 274,000 ha out of which the Colombo Wetland Complex covers 1,900 ha – which is almost eight percent of the city’s total area (S. S. Atapattu, S. D. Silva, S. S. Sellamuttu ).

According to (S. W. Kotagama, C. N. B. Bambaradeniya , 2006), wetlands are the habitats with permanent or temporary accumulation of water with associated floral and faunal communities. The Ramsar convention further elaborated the term as “areas of marsh, fen, peat land or water, whether natural or artificial, permanent or temporary with water that is static or flowing, fresh, brackish or salt, including areas of marine water the depth of which at low tide does not exceed six metres.”

Wetlands comprise of a combination of water, soils, flora and fauna and the interaction between the elements allow this green infrastructure to perform several functions that are beneficial to humankind as well as the environment. The combination of these functions, together with the rich bio-diversity and cultural heritage of wetlands makes these ecosystems invaluable to people all over the world. The services that a wetland provides can be classified into four broad groups including provisioning services, regulating services, cultural services and supporting services. 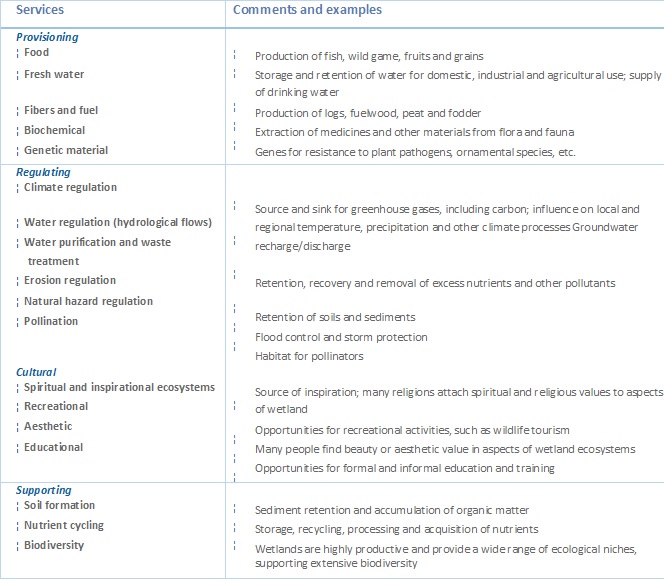 Does these wetlands are vulnerable? 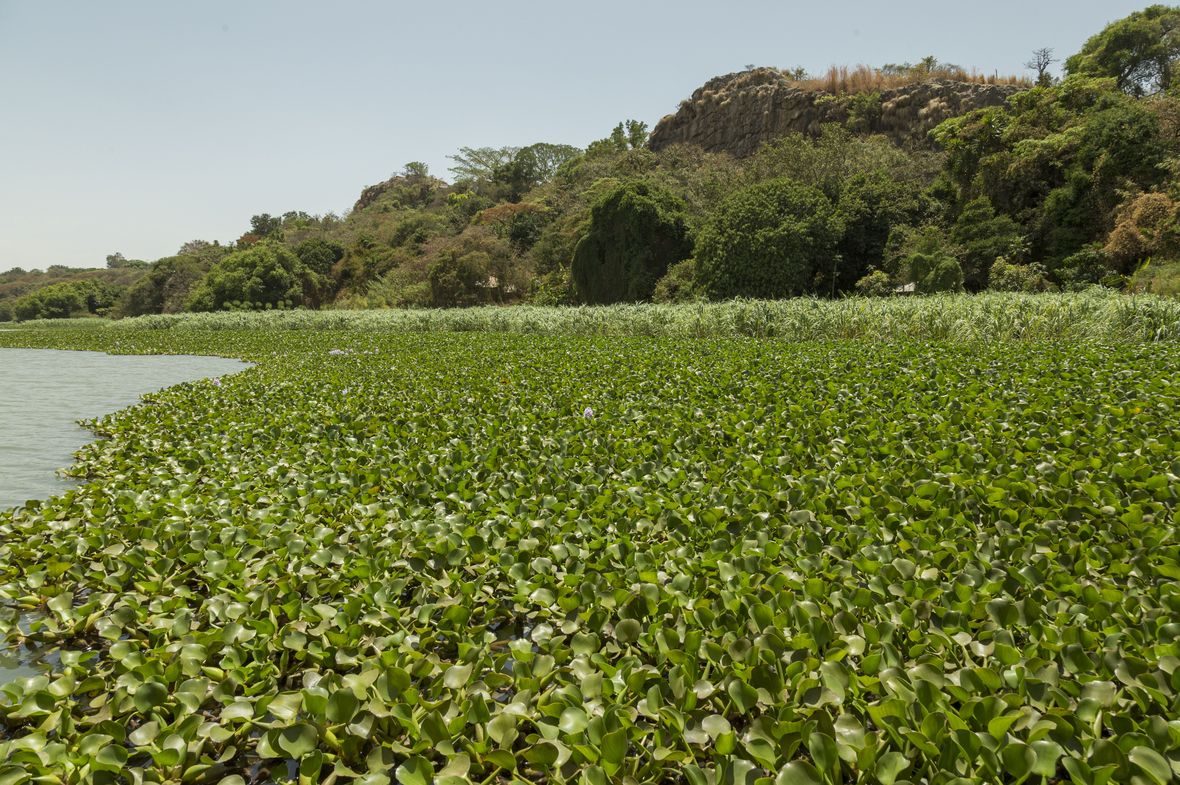 Whatsoever the wetlands are dynamic ecosystems that change over time as a consequence of natural phenomena such as soil erosion, sedimentation and flooding. However, human activities, both within the wetland or in the catchment can influence these natural processes and accelerate the rate of change, threatening the wetland’s sustainability and even the existence. Kotagama S.W. summerised the threats to wetlands in Sri Lanka under four major categories; habitat deterioration/degradation, direct loss/exploitation of species, spread of invasive alien species and natural phenomena.

Farming in the river basins and upstream combined with heavy usage of agrochemicals are major threats to both fresh water and manmade wetlands. The seeped and percolated chemicals are often responsible for the degradation of water quality in the downstream as well as deteriorate the wetland habitats. Soil erosion due to unprotected upstream agricultural practices enhances the sedimentation is seen as a potential threat that will increase with the intensiﬁcation of agriculture. Coastal erosion on the other hand is another problem, which is brought about by altered currents and sediment loads, and can also be caused by coastal land uses such as unauthorized constructions. Reclamation for urban development, solid waste/garbage disposal and sand mining contributes to alter the structure of the wetland. Wetland habitat deterioration can be occurred due to clearing vegetation especially in the coastal belt and unauthorized and untreated sewage dumping to urban wetlands. The unplanned irrigation structures, regulation of water flow through large water infrastructure i.e. dams and mini hydro resulted in degradation of the quality of wetlands.

Wetland dependent communities rely on them for their income generation as well as living. Overexploitation of associated fauna and ﬂora by these communities resulted in risking the extinction of several species. The most visible example is ﬁsheries and water birds that are being poached for consumption, while less visible but important changes may also take place in the micro faunal communities that support the ecology of the system and the food chain. Tourism as well as freshwater recreation and trade of ornamental plants and species polluted the eco-system, which leads to the loss of native species in the wetlands. 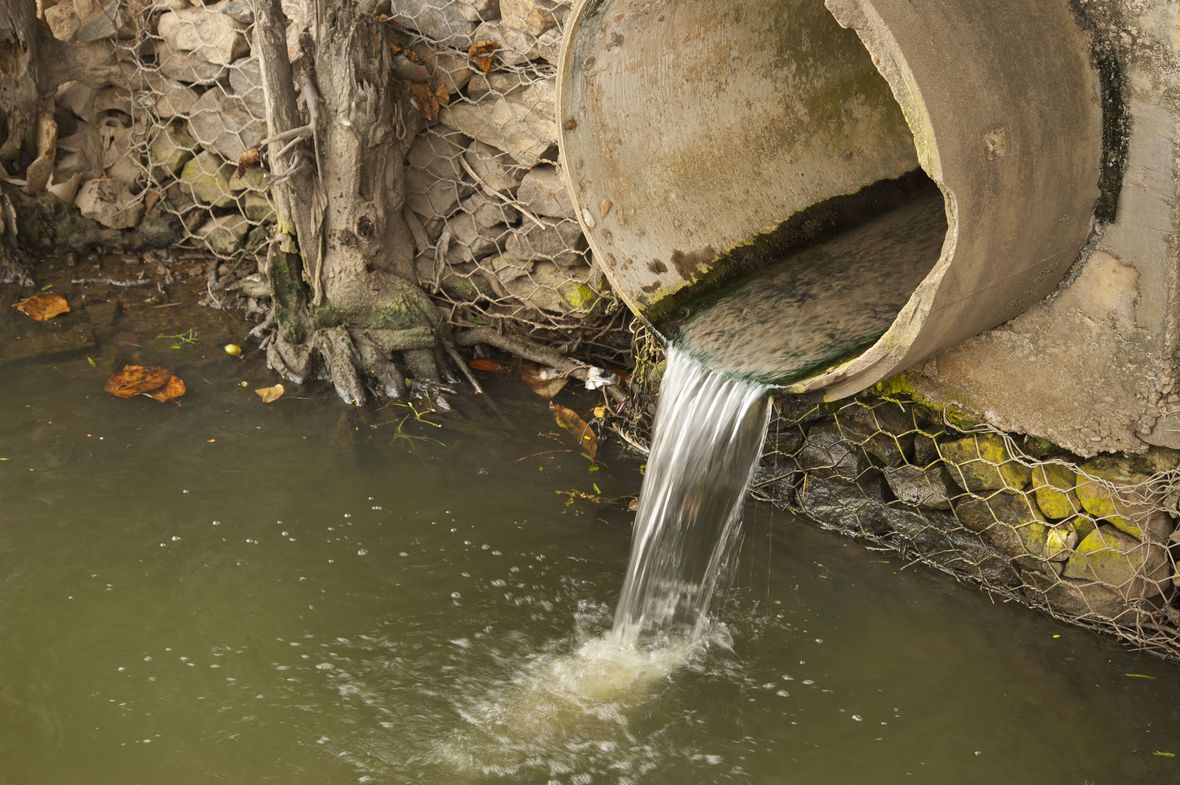 The introduced exotic aquatic animal and plant species can be eventually escaped into wild habitats can crate serious threat to native aquatic biodiversity. The ornamental fish trade mostly established around water bodies has become the sole contributor to introducing invasive alien aquatic species in Sri Lanka. The most prominent examples that can be seen in local wetlands are these four species of fauna (Tilapia - Oreochromis mossambicus, Walking catfish - Clarias batrachus, Rainbow Trout - Oncorhynchus mykiss and Mosquito fish - Gambusia affinis) and two species of flora (Water Hyacinth - Eichhornia crassipes and Giant Mimosa - Mimosa pigra) that are also included in the list of the world’s 100 worst invasive alien species. (100 of the World's worst invasive alien species, 2004). The spreading of alien invasive species can lead to direct exploitation of native species as it creates a competition for limited resources. The agricultural pests/weeds can also be threatened through this while deteriorating the quality of the wetlands.

“Despite all the services they provide wetlands worldwide continuously threatened in different forms by human activities, and Sri Lanka is no exception. Reclamation and clearing for urban expansion, unsustainable solid waste disposal from domestic and industrial sources and the release of industrial, domestic and commercial waste have greatly diminished the health of the wetland ecosystem. Recent increases in flood damages and declining of aquatic biodiversity are, in part, the results of wetlands degradation and destruction. In this context, conservation of our natural heritage is the duty of any responsible citizen”stated

Wetlands are also threatened by natural phenomena which is also common in Sri Lanka. For instance, the prolonged dry conditions in the dry zone results drying off of tanks, streams, salt marshes and lagoons, causing death to several species of flora and fauna. The rise of seawater temperature due to climate change bleaches the coral reefs, especially in the southwestern part of Sri Lanka.

Steps taken to protect the wetlands

The vigilance for wetland conservation reached high in Sri Lanka with the high intensity and frequent flash floods occurred in the last few years around the country. Consequently, a significant cabinet decision was taken on 21 August 2018 by H.E. the President Maithripala Sirisena, in his capacity as the Minister of Mahaweli Development and Environment, by providing the following recommendations,

-          to impose a prohibitory order preventing all types of land reclamation and constructions in the Colombo Metropolitan Region for any other purpose other than the constructions necessary to be done which are of national importance and the constructions identified under the Transit Railway Line Network.

-          to direct the Director General of Wildlife to declare the wetlands, other than the areas recognized adjacent to Kimbulaela and Diyawanna oya in which the development activities have already been initiated, as protected areas.

Sri Lanka ratiﬁed the Ramsar Convention on Wetlands in 1990 and established its National Wetland Steering Committee (NWSC) while the Committee was reconstituted in 2003 to integrate plans for wetland areas and to coordinate development and conservation activities. This resulted in the formal adoption of a National Wetland Policy under the auspices of the Ministry of Environment and Natural Resources in 2004.

Since 1897 with the broadcasting of “protect the coastal belt systems” Sri Lanka has taken major steps towards conserving its wetlands. The Fauna and Flora Protection Ordinance of 1937 can be considered as another giant step. Using this legislation, wetlands of importance to birds have been declared as sanctuaries and other protected areas by the Department of Wildlife Conservation. In between, establishment of and Wetland Steering Committee, hosting international workshops on wetlands and declaring six Ramsar wetland sites (Bundala, Anaiwilundawa, Maduganga, Venkali Santuary , Kumana Wetland Cluster and Wilpattu Wetland showed the country’s willingness to protect this valuable water bodies.

Currently, the Government of Sri Lanka, non-government organizations, research organisations and academia as well as the cooperate sector involved in wetland conservation and management related activities in the country.

“The National Wetland Policy published in 2006 highlighted the need for an effective institutional mechanism to coordinate wetland conservation activities in the country. As a result, a wetland management unit has been established at the Central Environmental Authority (CEA) for overall coordination of wetland activities in the country. Accordingly, we have identified Environmental Protection Areas [EPA], as per provisions of the National Environmental Act No.47 of 1980, which also includes six wetlands sites. The CEA shall exercise, perform and discharge any powers, duties, functions related to planning and development, within such protection areas,” stated

A suggestion to wetland management

We all have a role to play in sustainable wetlands management – to ensure the wetland dependent communities continue to obtain the benefits that wetlands provide for reducing poverty and to ensure balanced ecosystems. The book on “Wetlands and People” suggests a ‘people-centered approach’ to wetland management – a balanced approach that seeks to optimise the benefits for poor people, including through appropriate wetland agriculture, while simultaneously protecting vital ecosystem services – is essential if wetlands are to be conserved for future generations. This people-centered approach complements the ‘wise use’ principle put forward by the Ramsar Convention on Wetlands in 1987.

Wetland policies need  to  better  reflect  the  realities  of wetland  agriculture – the dilemma  remains  how  to  maximize  the benefits  of  agriculture  whilst  simultaneously minimizing the adverse impacts on other valuable ecosystem  services.  Research  is  required  to better  understand  trade-offs  and  determine  best management  practices.

“Moving from wetland protection alone to integrating conservation and development is a significant step – because managing wetlands together with the fast growing economy, urbanization and infrastructure development while supporting people’s livelihoods will not always be totally corresponding with managing them for conservation objectives. There will often be conflicts and trade-offs between people’s desires and conservation; these require skillful and innovative forms of management.” 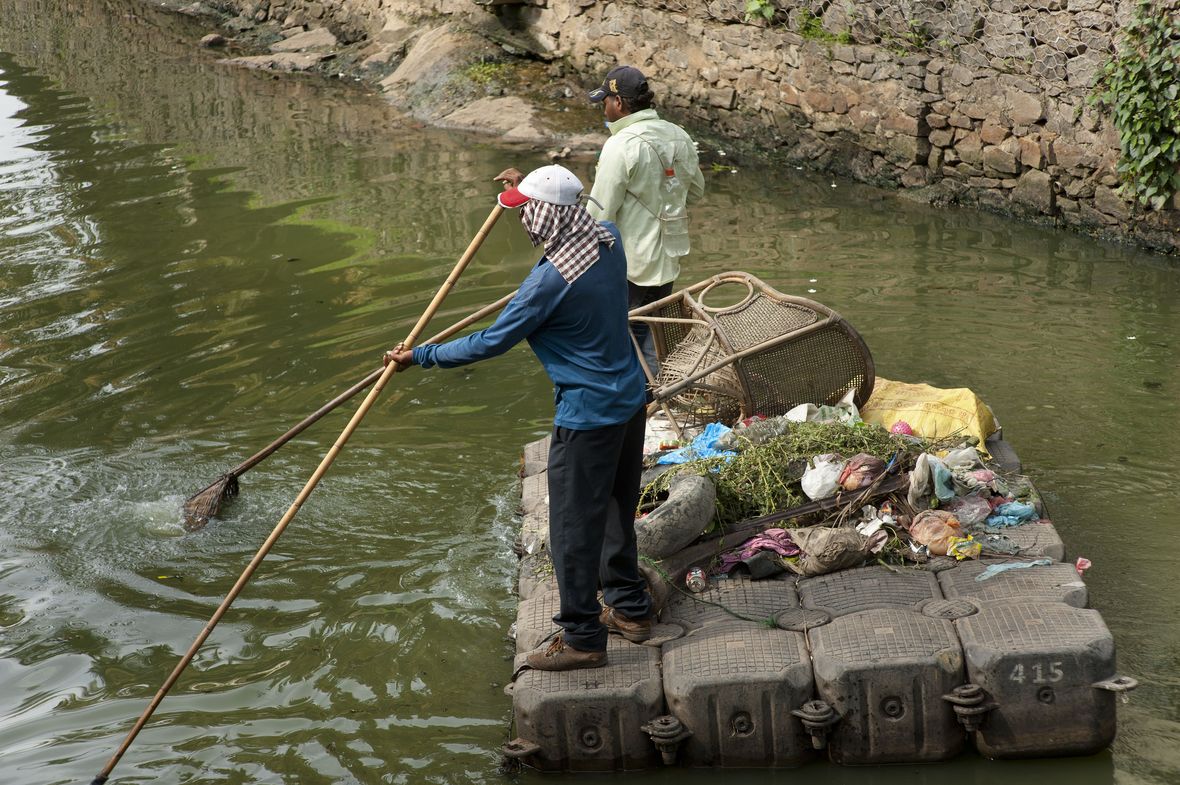 Press briefing of Cabinet Decision taken on 2018-08-21. (2018). Retrieved from Office of the Cabinet of Ministers-Sri Lanka

S. W. Kotagama, C. N. B. Bambaradeniya . (2006). An Overview of the Wetlands of Sri Lanka and their Conservation Significance . National Wetland Directory of Sri Lanka.