Debating the Water-Energy-Food-Ecosystems Nexus in the MENA and wider Mediterranean, Beirut, 26-28 November 2018

Gathering more than 70 high level MENA representatives -from national and regional institutions involved in the sectors of water management, energy production, food and agriculture, and environmental protection, as well as financing institutions- the 1st Nexus Roundtable in the MENA and wider Mediterranean solidly contributed to the ongoing Dialogue processes in the Region for the incorporation of Water, Energy, Food and Ecosystems Nexus considerations in national and transboundary water resources management planning, including the link between the Nexus approach and vulnerable groups (women, youth, poor), and the enhancement of related capacities of MENA institutions and stakeholders.

The Roundtable was held on 26-28 November 2018, in Beirut, Lebanon, under the auspices of the Lebanese Ministry of Energy and Water and in partnership with the Union for the Mediterranean (UfM) and the United Nations Environment Programme / Mediterranean Action Plan (UNEP MAP).

Organised by the Global Water Partnership - Mediterranean (GWP-Med), the Roundtable represents a solid example of working in synergy. Further to forming core part of the “Making Water Cooperation Happen in the Mediterranean” (Water Matchmaker) Project supported by the Swedish International Development Cooperation Agency (Sida), the Roundtable was conducted in collaboration with the Global Environment Facility (GEF) / UNEP MAP MedProgramme, the “Water, Climate and Development Programme” (WACDEP)  implemented by GWP, and the work of the UfM Water Agenda’s Nexus Task Force.

Over the course of three days, and through high level interventions, targeted presentations, panel exchanges and facilitated discussion, the participants of the Roundtable: 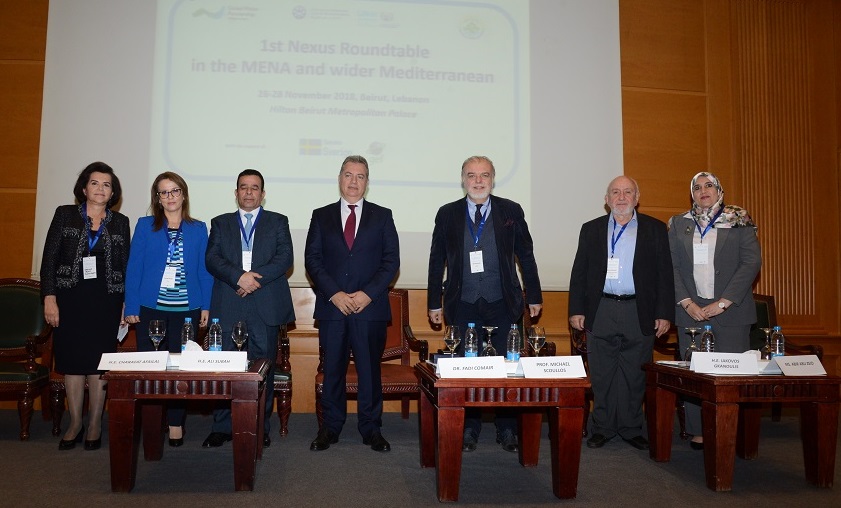 Some of the take away messages, as presented during the Roundtable’s closing session include the following: 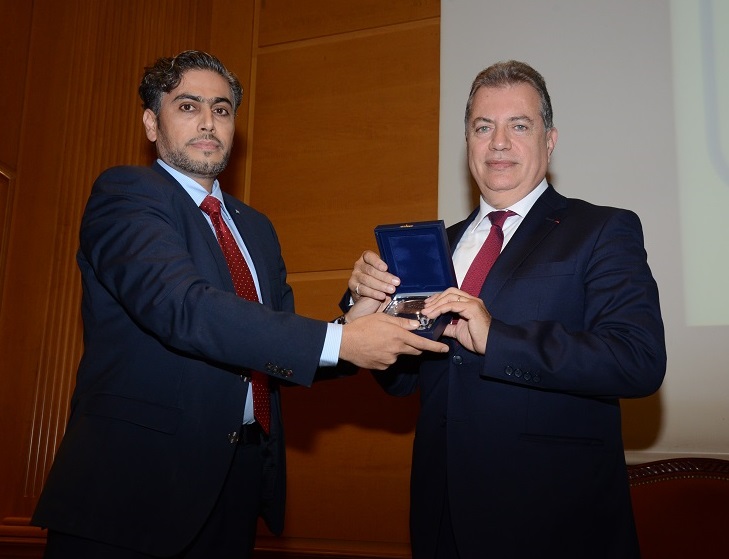 The 2nd Nexus Roundtable is planned for the last quarter of 2019, most likely in Tunis, Tunisia.