Developing strategic action for the management of the Drin Basin

Development of a Strategic Action Programme (SAP) for the Drin Basin has been achieved following extensive consultation led by GWP-Med under the GEF Drin Project, involving more than 200 stakeholders from Albania, Greece, Kosovo*, Montenegro and North Macedonia.

The SAP, a negotiated document, comprises specific actions and interventions, agreed upon by all Riparian’s, to improve management of the Drin Basin. Stakeholders consulted in the development of the SAP include Ministry representatives and technical experts in the region.

The Drin Basin is home to 1.6 million people who stand to benefit from improved management of the Basin, following the SAP’s implementation. The Drin Basin’s water resources are used for many purposes including drinking, fishing, agriculture, tourism, electricity and industry.

The SAP reaffirms and builds upon the existing shared vision for the Drin Basin as set out in the Drin Memorandum of Understanding signed by the Riparians in 2011. 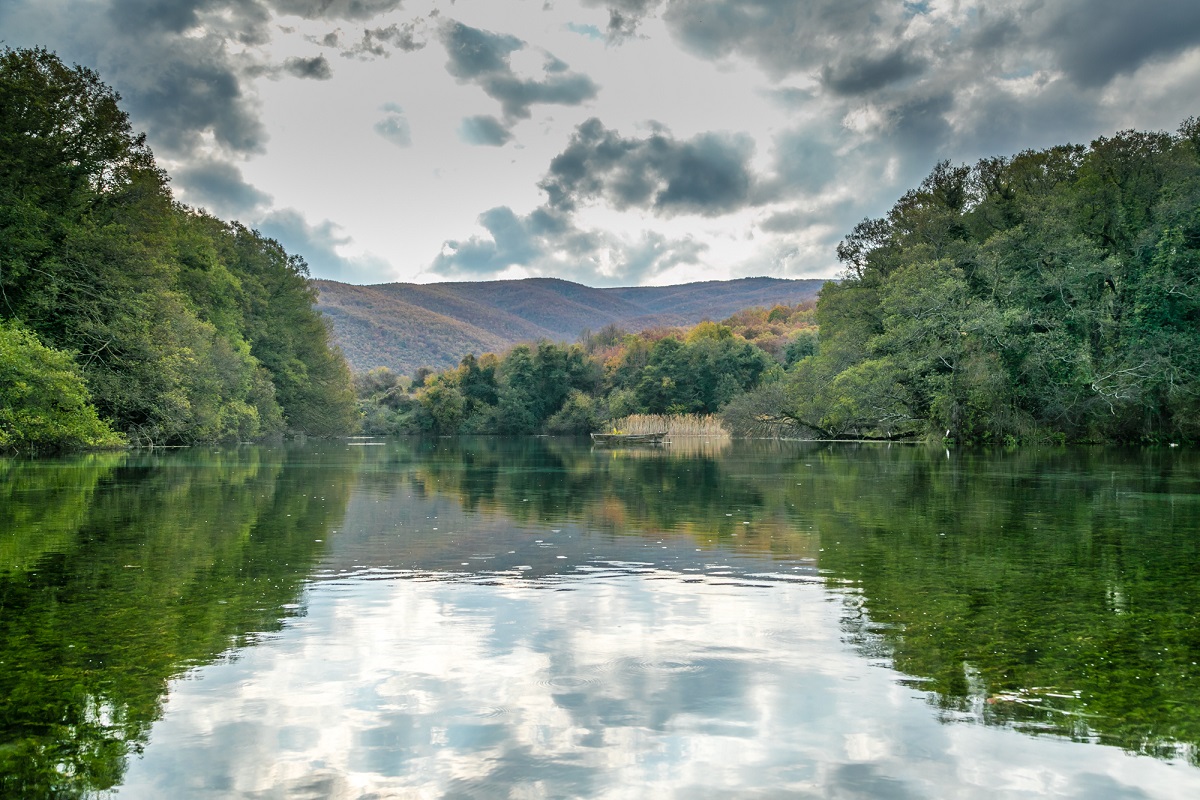 The Drin Core Group -the coordinating body for the Drin Basin- formed of officially appointed representatives of the Riparians Ministries (for which GWP-Med is Secretariat), has approved the SAP. The process concludes this week with the signing of a Joint Statement for the endorsement of the SAP by high-level representatives, in each of the Riparian Ministries, confirming their intention to implement the actions of the SAP.

By negotiating and endorsing the SAP at the highest possible level, the governments are indicating the priorities for the Riparians as well as the political will to enact these through coordinated efforts.

Once the endorsement of the SAP is signed, the priority is to identify sources of funding to implement this. The SAP will provide the main reference document for years to come, to inform the coordinated management of the Drin Basin. 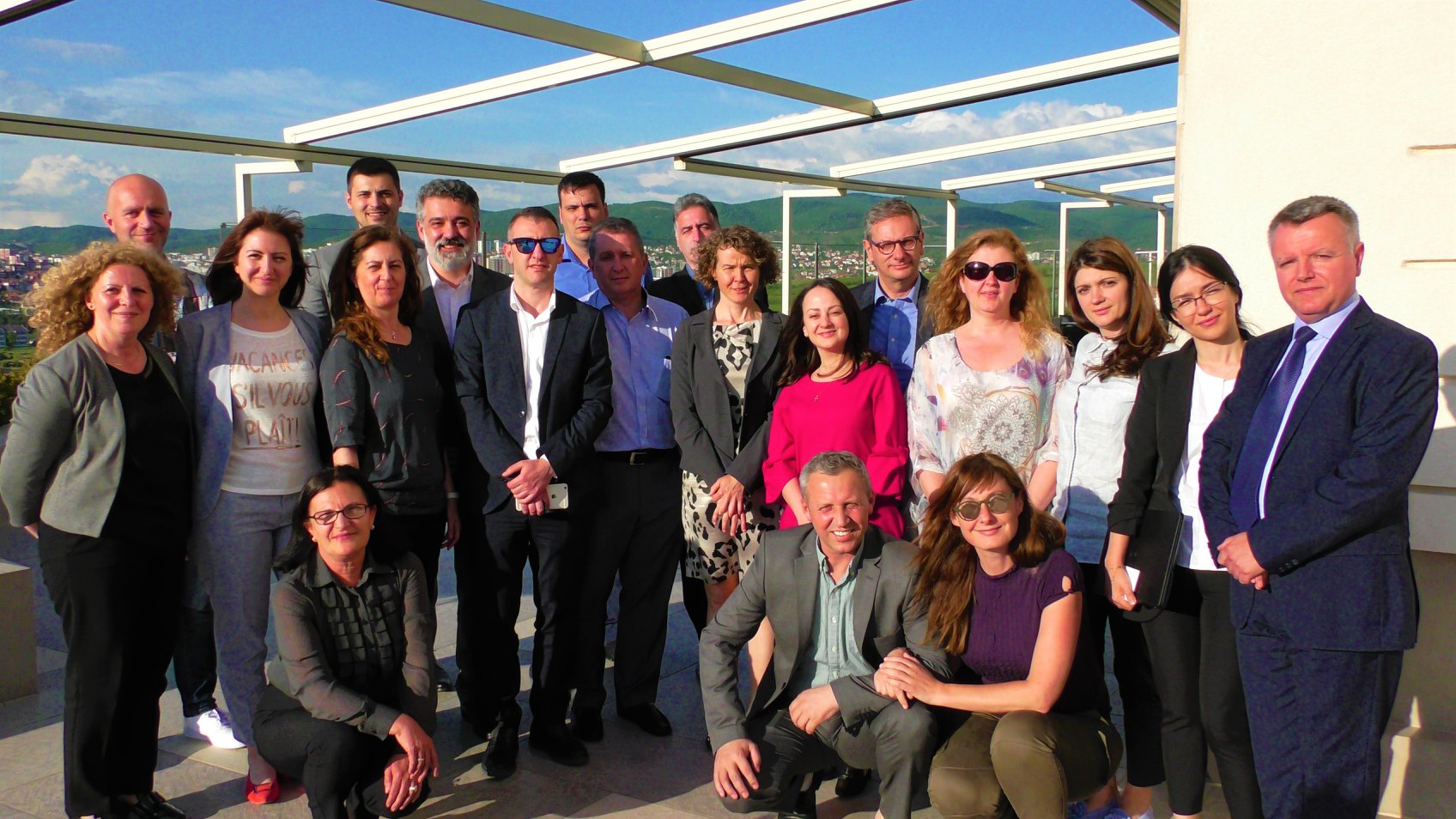 The development of the SAP was underpinned by a Transboundary Diagnostic Analysis (TDA) carried out by GWP-Med under the GEF Drin Project in 2017-18. The TDA is an objective assessment that pursues the best available verified scientific and technical information to examine the state of the environment and the root causes for its degradation. The analysis was carried out in a cross-sectoral manner, focusing on transboundary problems, while also taking into account national concerns and priorities.

The main technical role of the TDA is to identify, quantify, and set priorities for environmental problems that are transboundary in nature.

The TDA provided the factual basis for the formulation of the SAP.

The Drin TDA adopted a ‘source-to-sea’ approach to analyse the causes and impacts of transboundary problems in the Drin Basin, informed by extensive consultation and six detailed thematic reports on:

The TDA identified the main transboundary issues affecting the Drin Basin as:

Each of these issues are likely to be exacerbated by climate variability and change.

The specific actions set out in the SAP acts as a framework to address these important issues.

The Drin TDA assisted in enhancing the knowledge basis of the Drin Riparians and developed the building blocks of a Drin Basin Management Plan, in accordance to the European Union Water Framework Directive, should the Riparians decide to develop such a plan in the future. 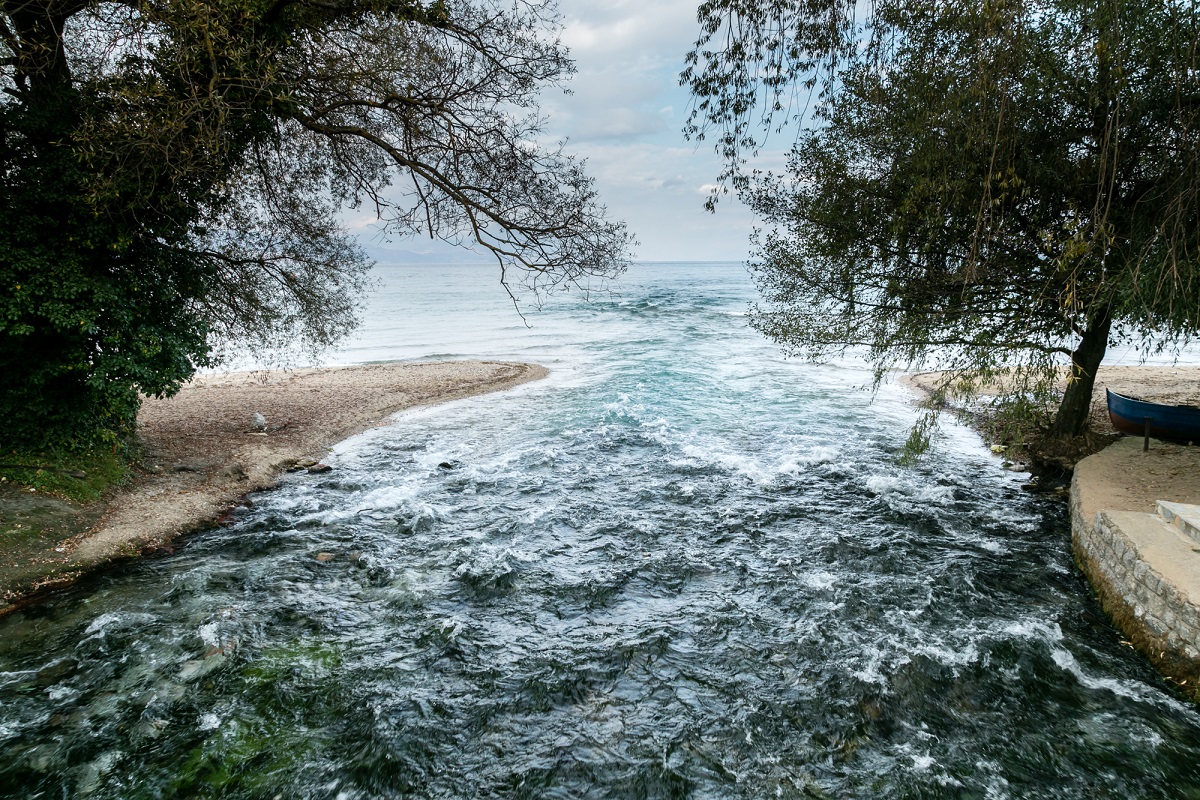