March 22, 1995, Chen initiated his proposal of water diversion from Fujian to Taiwan to help Kimen, an island linking Fujian Province and Taiwan Province, access to the drinking water.
Twenty-seven years ago, it was once an illusion due to the limitation in tech and management in water sector. Over three decades, CHEN has engaged into this project from proposal to a masterpiece after removing technical and non-professional barriers. 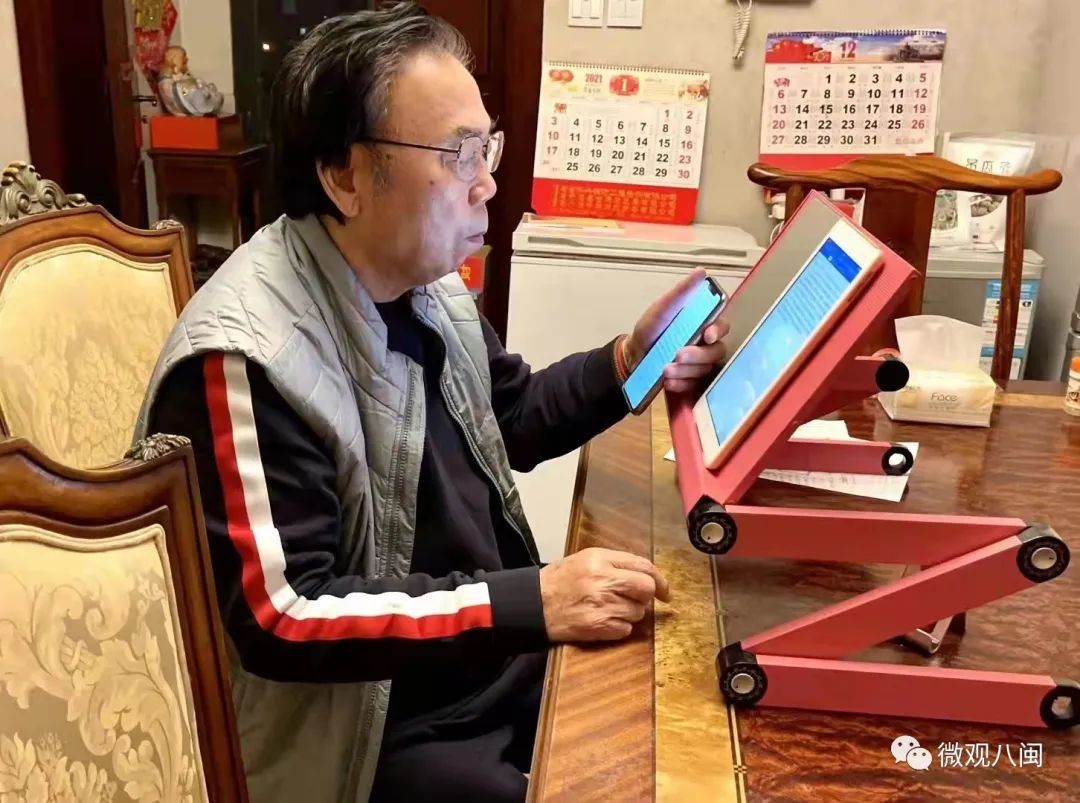 "August 5, 2018, the vision of ‘one family on both sides of the Strait can drink from the same river’ finally became a reality!" He wrote in his book, "people barely believed we could conquer diverse difficulties, incl. 'encountering dangerous ice breaking situations', 'blocking the 'middle line of the Strait', 'interference of water lines', 'harsh negotiations between the two sides', 'threats in laying pipelines across the sea', and 'security of water and water quality'. It was fortunate to be supported by both sides. Fujian and Taiwan powers shared common vision and moved forward together towards 'benefiting residents of Jinmen'".
The diversion has promoted Kinmen's development plan after solving solved drinking water security for a long term. Until January 31, 2022, the project delivered water to Kinmen up to 17.8 million tons, with an average daily water supply of 13,900 tons, accounting for 70% of the people's livelihood and industrial water demand in Kinmen. Particularly, it saved island people from the worst drought disaster in 2021. Top quality of water supply is the life water and happiness spring of Kinmen inhabitants!