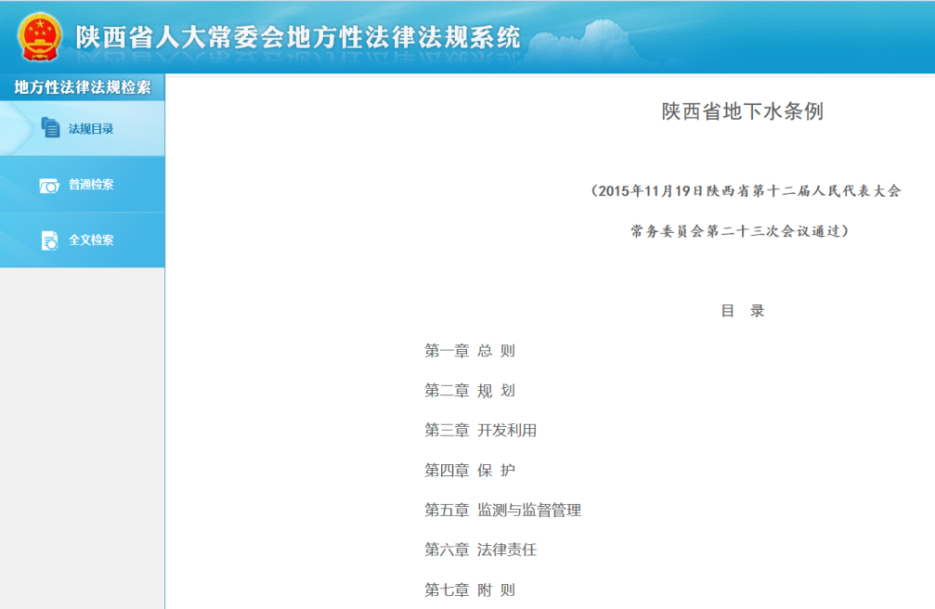 GWP China Shaanxi has conducted a series of studies to analyze the important role of groundwater in water resources allocation, proposed the establishment of the legislation system and provided policy recommendations to the decision makers to strengthen the management of groundwater in Shaanxi Province. It convinced Provincial Legislative Department to visit neighboring provinces to learn experiences and lessons of legislation development on groundwater management in 2013. The process of legislative management of groundwater in Shaanxi Province was actually promoted after a year of work by GWP China Shaanxi in cooperation with the provincial water resources departments at different levels. The draft was submitted to the Shaanxi Provincial People’s Congress  for discussions and finally promulgated on November 19, 2015, transforming into the Regulation on Groundwater of Shaanxi Province with legal validity.  (Read more) 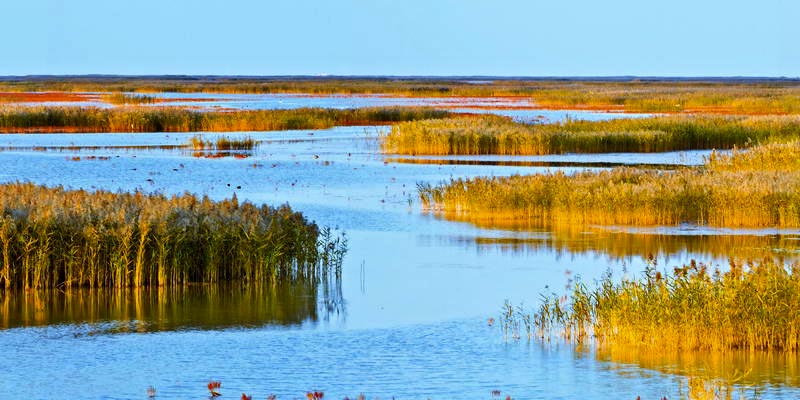 Development of Irrigation and Drainage Plan of Ziquejie Local Government 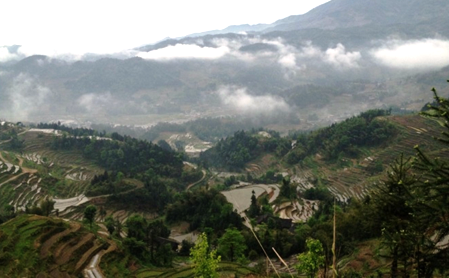 Located on Ziquejie Mountain at Loudi Town of Xinhua County, in the middle of Hunan Province, Ziquejie Terrace, also known as Ziquejie Primitive Terraced Field, is a fascinating natural protection space. GWP China Hunan  developed the mechanism of gravity irrigation and water resource allocation that could provide the background for future systematic management within the Ziquejie Terrace based upon large amounts of observational data collected. Their overall programme played a key role of Ziquejie Primitive Terraced Field in registering as ‘Heritage Irrigation Structure’ by the International Commission on Irrigation and Drainage (ICID).  (Read more) 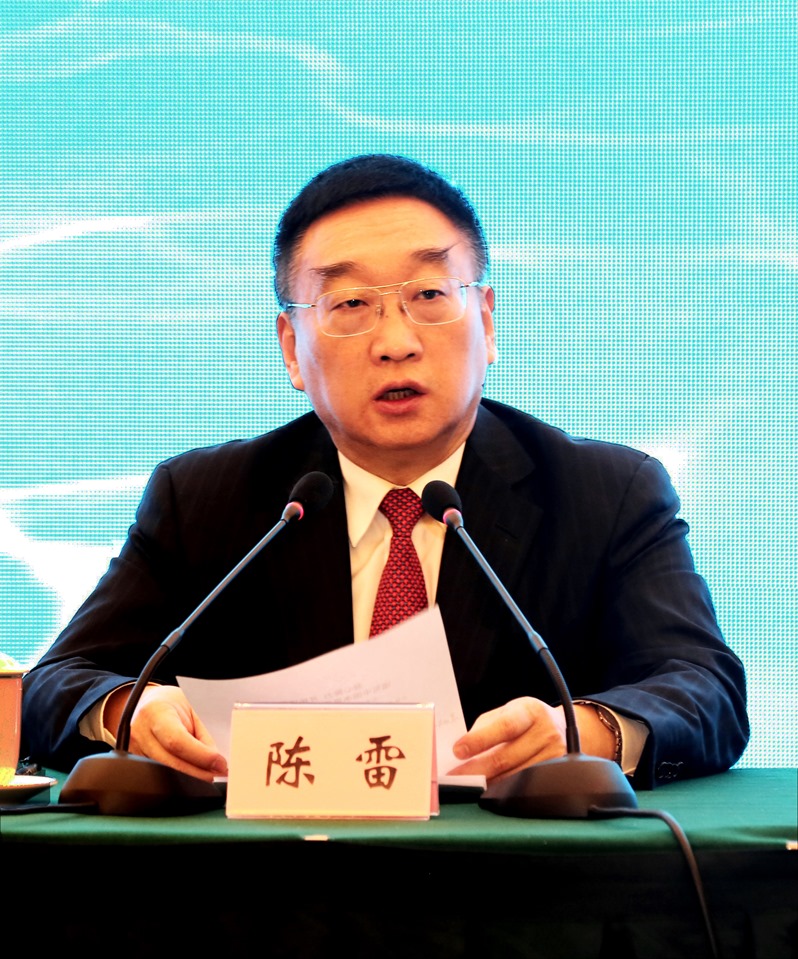 As in 2016, the Chinese Government approved The Law of the People’s Republic of China on the Administration of Activities of Overseas Nongovernmental Organizations in the Mainland of China. It is designed to standardize and guide all activities carried out by overseas NGOs from outside China’s mainland. By registering, GWP China adopts its statute in accordance with GWP vision, mission and development strategy, remaining its national and international strengths and features. The outcomes are acknowledged and appreciated by the Chinese Governments at central, provincial and local levels. For celebrating the legal status of GWP China, Mr. Lei CHEN, Minister of Water Resources and Mr. Bo LI, Director General, Bureau of Social Organizations Management of the Ministry of Civil Affairs delivered their speeches in this regard. (Read more)