With the support of the Global Water Partnership Organization (GWPO) and the Ministry of Water Resources of China (MWR), GWP China Technical Advisory Committee (GWP China TAC) was set up in November 2000 with the approval of the relevant governmental institutions. The GWPO has defined GWP China as a Regional Water Partnership.

The Regional Secretariat of GWP China is hosted by the China Institute of Water Resources and Hydropower Research (IWHR) in Beijing, China.

In 2016, the Ministry of Civil Affairs issued the legal certificate to GWP China, receiving congratulations from of the Ministry of Water Resources,  host institute—IWHR,  and 190 regional partner members. By registering, GWP China adopts its statute by GWP vision, mission and development strategy, remaining its national and international strengths and features.

China Water Resources Strategic Studies (Chinese Name) and GWP China (English Name) share the same leadership.  Based on legal and robust base in China, GWP China can organise the activities flexibly and also has more space in linking the national and international resources towards GWP goals and the SDGs in the future. 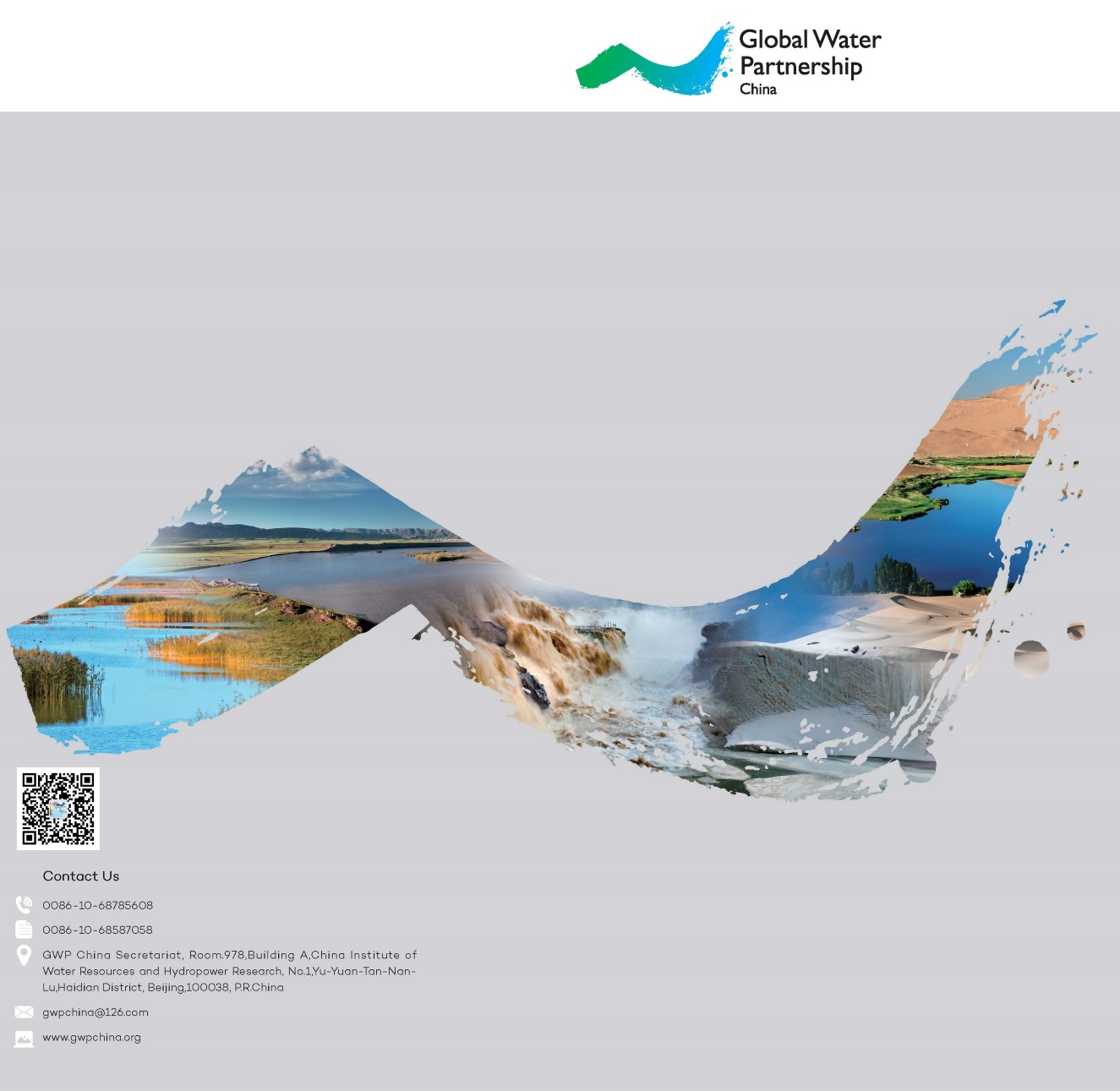