Together with his counterparts from Hohai University and Tongji University, Academician Hao WANG (Chinese Academy of Engineering) learned performance indicators of the system after the report of Xinjian YOUNG, Yang Xinjian, vice mayor of Fuzhou. Powers of Fujian Municipal consulted with senior experts about optimal measures towards a higher level of water management system that will be more scientific, systematic and intelligent. 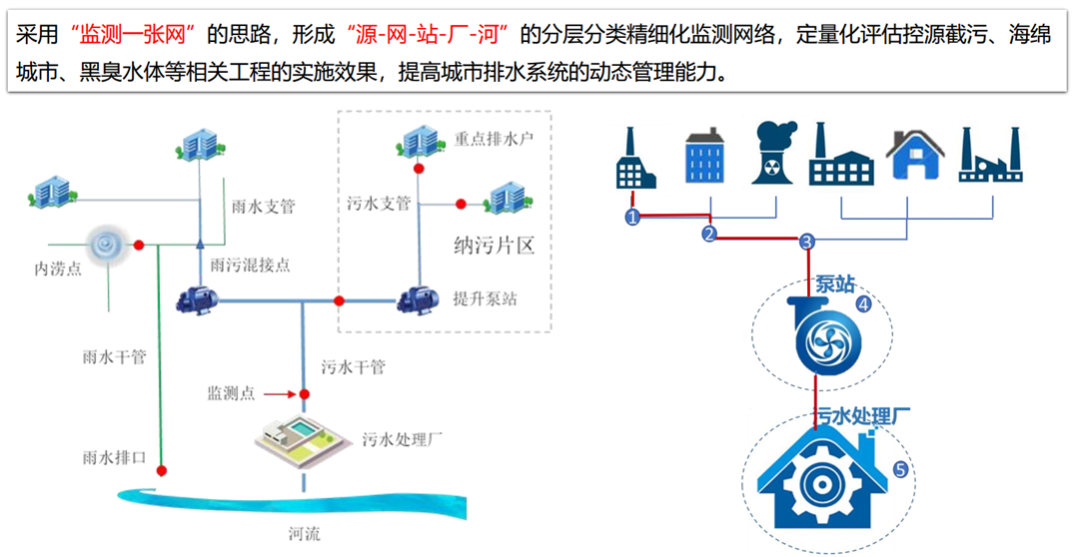 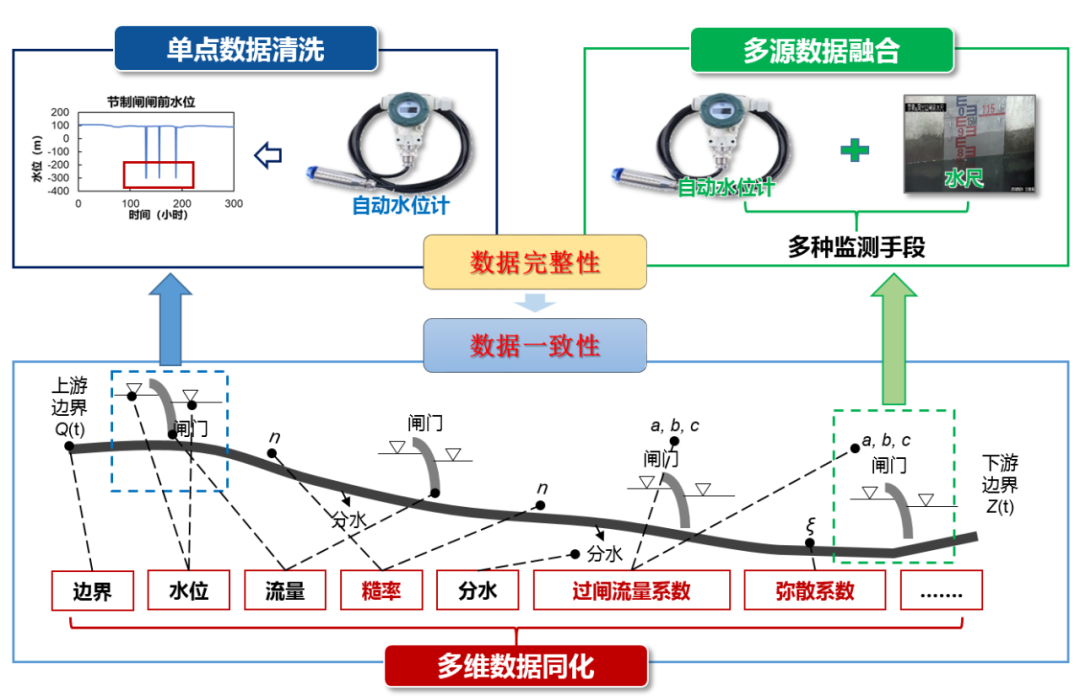 According to the assessment of the advisors group, the smart system is given with "eyes, brain and hands". Eyes refer to perceptual monitoring and early warning for a clever flood control. Brain helps authorities to use data and information to achieve scientific decision-makings against flood disasters. Hands stand for an integrated practice of three application scenarios—‘urban emergency waterlogging prevention’, ‘multi water movement in inland rivers‘ and ‘integrated management of power plants and rivers’. Daily operation, also known wisdom and accurate control, contains at least 1000 reservoirs, lakes, pools, rivers, gates, stations and underground rainwater and sewage pipelines.

The specialists delivered their suggestions on further improvement.
First, the system keeps updated upon the actual situation of Fuzhou for a fresh data base in the model to strengthen the value of application and accuracy of the model.
Second, it remains the integration that contains mechanism driven models and data-driven models, meanwhile, to enhance the scheduling scheme under the guidance of knowledge map.
Last, the smart water tool should be shared and further applied in other cities to improve practical values and service level up to different local demands.

Smart system has facilitated Fuzhou fight against extreme climate threats. The latest outcome reveals the capital city was threatened by heavy rainfall on April 27, 2022. Less than 24 hours, the water intelligent system convenes multiple sectors and high technologies upon the MSP platform to protect urban water and people from heavy rainfall until the flood alarm went off. 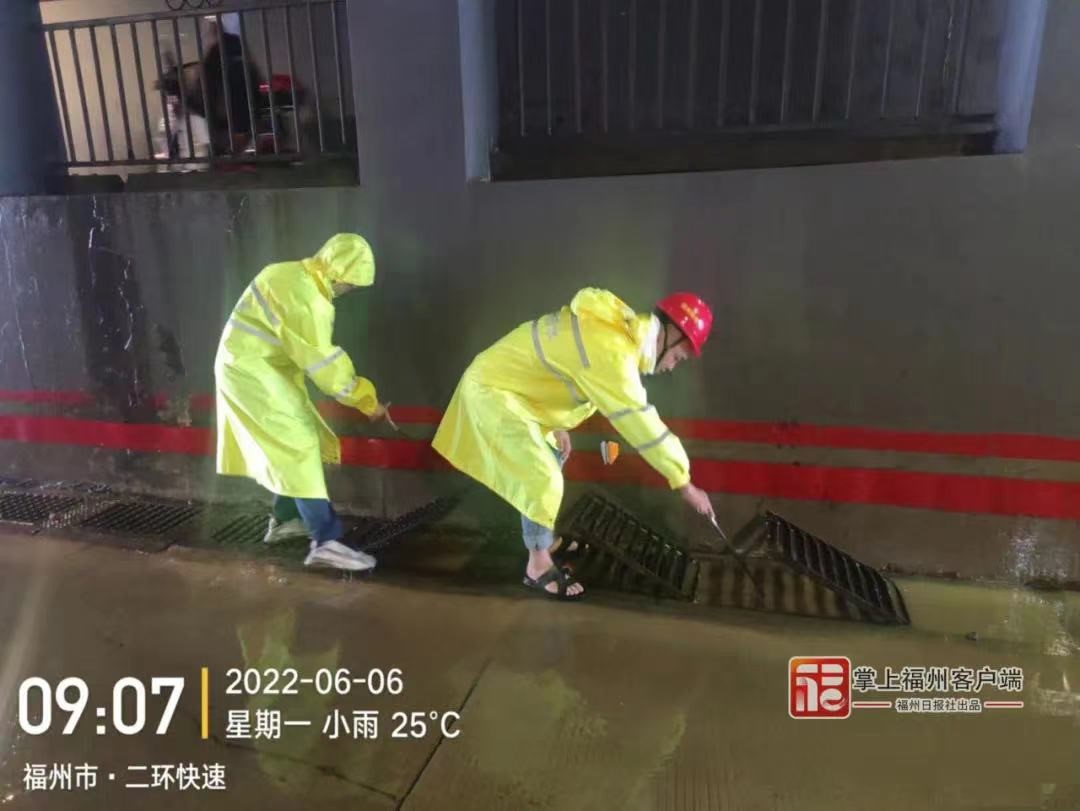