Xiang River is one of main tributaries of the Yangtze River and the largest river in Hunan Province, providing water for domestic and industrial use as well as water transport. Changsha, the capital of Hunan and other developed cities in Hunan, with higher urbanization and dense population, are concentrated in the Xiang River Basin. Xiang River flows through Changsha and affords the city drinking water. For citizens, the health of the river affects the security of each family and their living environment.

In such context, GWP China Hunan always organizes activities strengthening the public awareness of treasuring water and protecting Xiang River. The summer season campaign was kicked off on second day in ‘the dog days’, July 13, 2017, gathering 20 young professionals from the Hunan Provincial Water Research Institute to popularize water and river protection knowledge on the street. 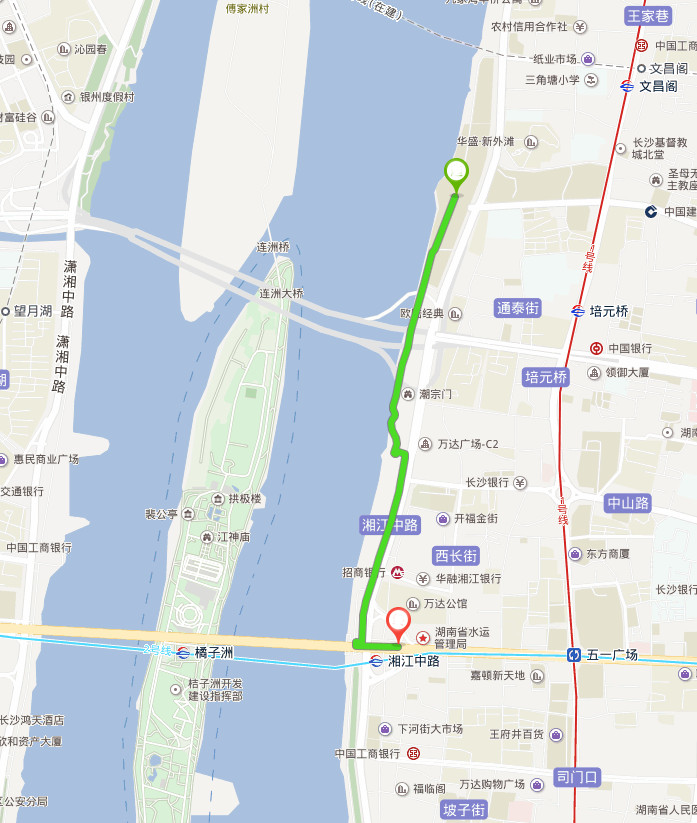 On wrapping up the campaign, young volunteers were inspired by the hospitability of residents. It’s convinced that the public awareness of river protection has been raised. Most people have such consciousness as water is no less treasured than their prosperity. One of the most impressive stories was the conservation with a senior. This elder appreciated young volunteers for their contribution to water protection. After introducing personal experience of saving water, he expressed his expectation on world water security and long-term popularity of the public water/river prevention education. Such campaign should be the common responsibility of the whole society, as he said.

GWP China Hunan has been active in youth strategy implementation and public participation. In addition to the World Water Day Campaign in elementary school, they have other innovative movements, such as ‘walking billboard’, to reinforce the youth perception of public participation as well as set up multiple platforms for the youth taking initiatives and giving full play to their talents in water development and environment protection. 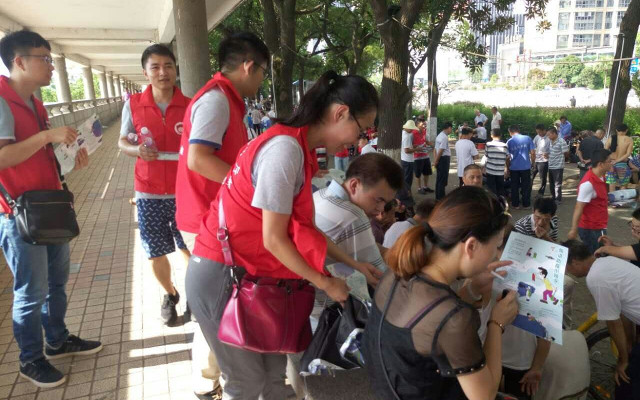