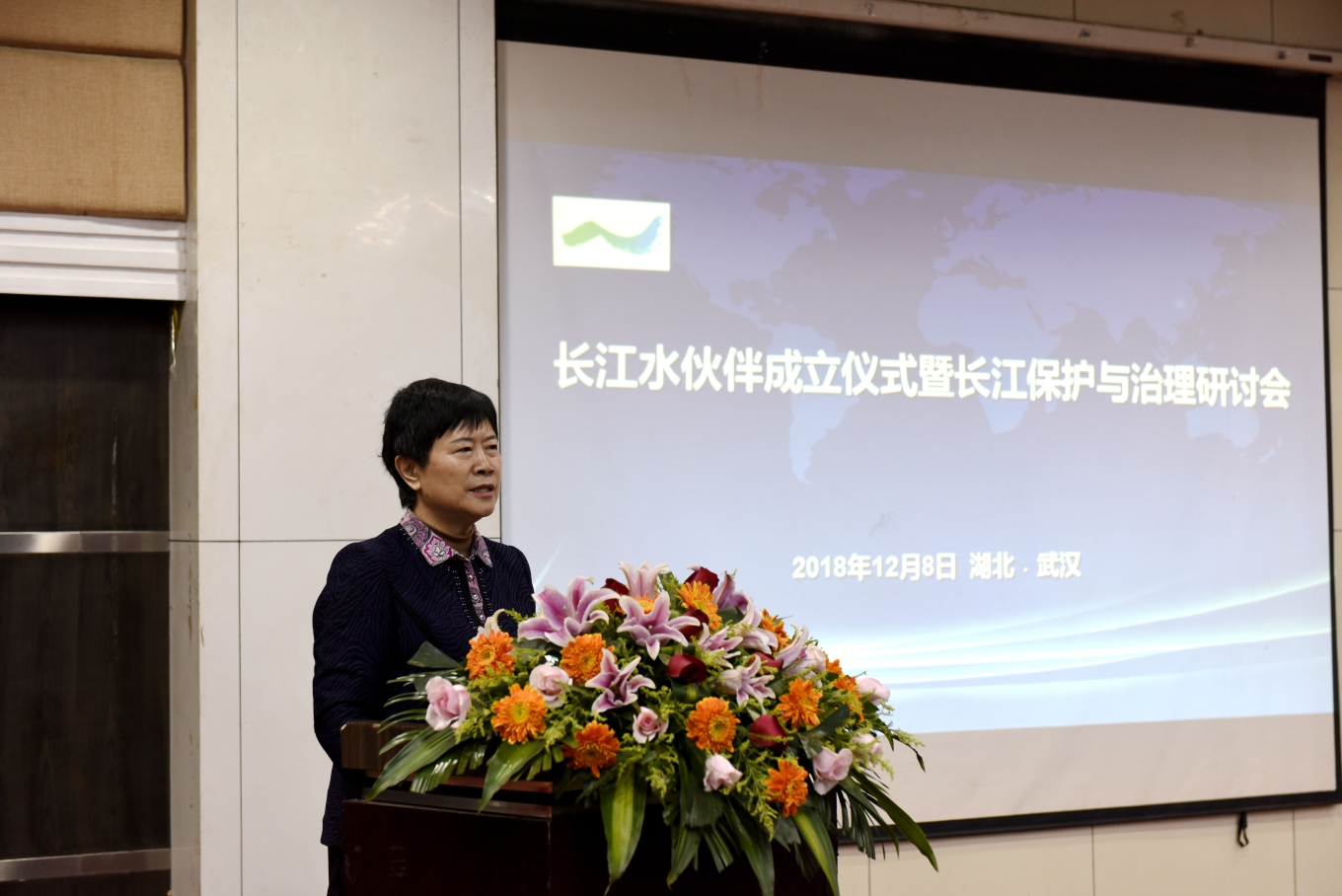 On behalf of GWP, Qihua CAI, regional chair of GWP China, expressed warm congratulations on the establishment. She pointed out that the GWP Yangtze River is expected to be a think tank where contains wisdom and knowledge products of all talents“Management strategies in the new era should emphasize on ecosystem resilience and river protection,” Qihua said, “sustainability and health of Yangtze would be the essentialgovernance principle. GWP Yangtze River should set up a multiple-stakeholder platformfor implementing the integrated river basin management at the watercourse, national and regional levels. The platform will provide partners with knowledge products, practical tactics, capacity buildings, communications & exchanges with international counterparts, and cooperative relationships with organizations from various industries at each level.”

Jianhua MA, commissioner of Yangtze River and vice chair of GWP China, echoed Qihua that the GWP Yangtze River is founded at the perfect timing for sake of the Belt & Road Initiative and further policies that stimulate international collaborations at all levels. It would help the commission strengthen the ties and interactions with international NGOs, transboundary river committees, research institutes, public agencies at regional and global levels. The new organization relies on GWP that has the fortune of a multiple-stakeholder-based network, case studies and diverse professionals. The properties would facilitate optimal management of the Yangtze river basin in terms of development strategies, IWRM implementations, knowledge & information sharing, innovations, public engagement, networking, etc. 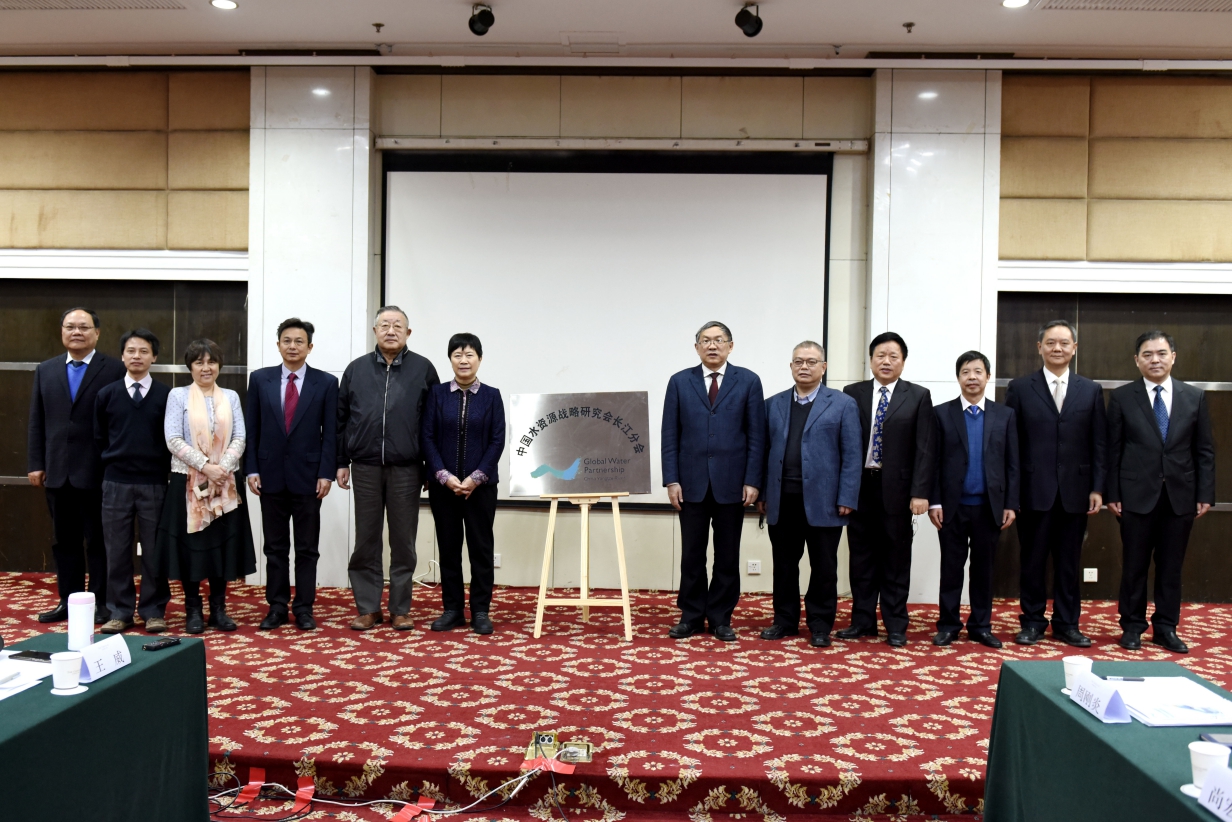 The Yangtze river that refers to the ‘long river’ (Changjiang) in Chinese is the longest river in Asia and the third-longest in the world flowing over eleven provinces and totalling 6,397 km. It plays a vital role in the history, culture and economy of China. For thousands of years, the river has been used for daily life, irrigation, sanitation, navigation, industry, and boundary-marking. It feeds 1/3 of the national population. Annually, the river contributes 20% of China’s GDP. Three Gorges Dam on the Yangtze River is the largest hydropower station in the world.