Talking about ‘South-North Water Division’(S-N), he said, “S-N is largest water transfer project in the world. With the largest beneficiary population, it plays an important role in economic and social development and ecological environment protection as solving the problem of water resource shortage in northern China, especially in the Huang Huai Hai River basin, serving 438 million people.”

How is the S-N relevant to the sponge city progress? Prof. Wang explored a clear logic to understand the link and delivered to the public.

“While dealing with the water scarcity in northern cities, we must meet challenges of water-related disasters due to extreme climate effect. In China’s south, cities and towns are suffered by water logging and ‘urban flood’. Sponge city a new generation of management tools against urban rainwater and flood,” he said, “water works in cities should function as sponges. In other words, it must act to storage flood water and reuse rainwater in a recycle.” 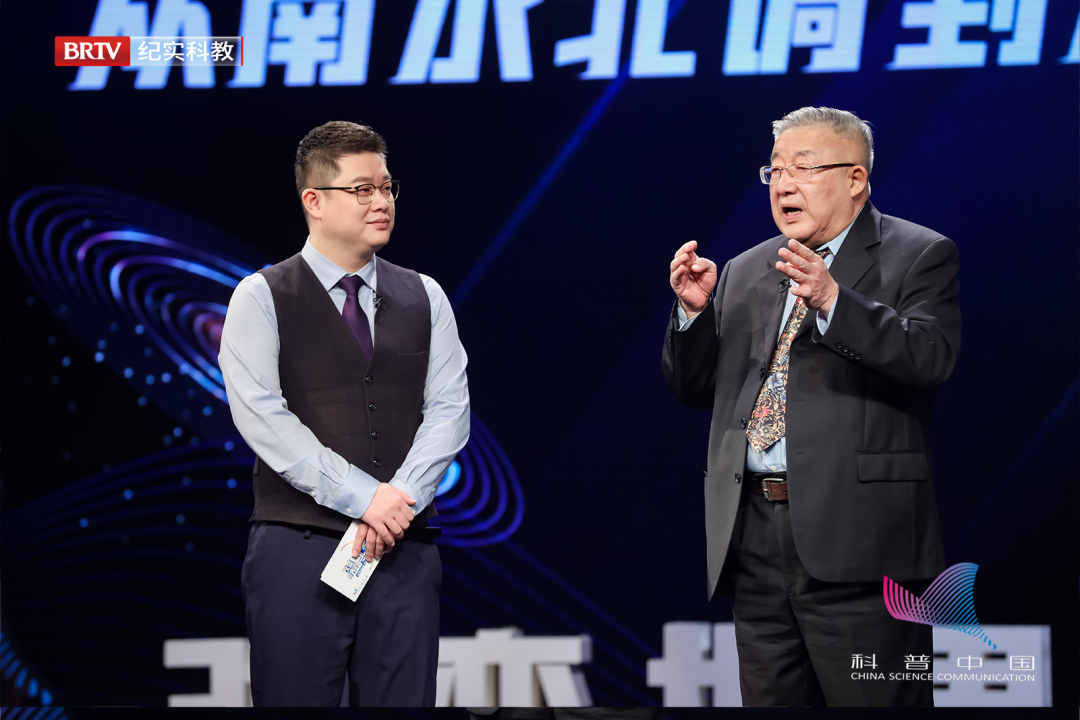 According to Prof. Wang, sponge cities would not be challenged by waterlogging after heavy rainstorm. It can control over pollution and transform a part of rainstorm for water supply. The cities have effective management of rainwater resources and convert them into reused sources for the water demand of ecology, environment and urban construction. 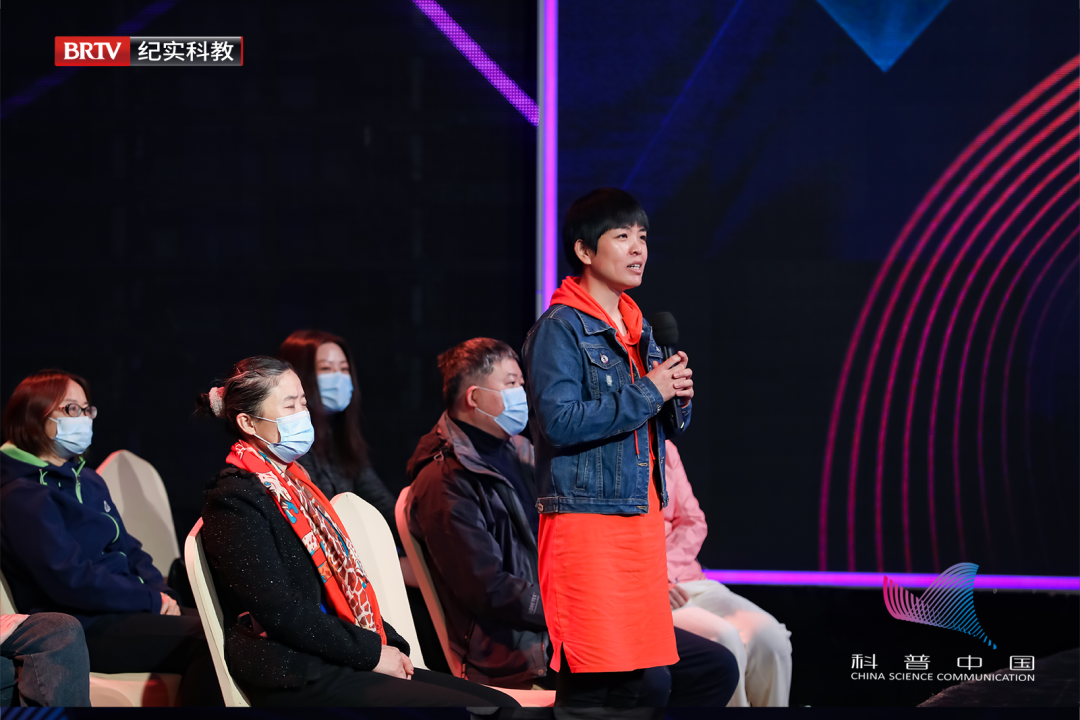