During the National Day (October 1-7), China Youth Daily launched a series of live broadcast programs, "Rushing River” referring to that youth time is an impetuous torrent of water. 10:00 am on October 1, the first episode invited Yunzhong JIANG to moderate live on the digital platform of China Youth Daily. It took followers into the stunning Yangtze River and Yellow River to enjoy the magnificent scenery, explore the cultural heritage, and listen the stories of mother rivers. 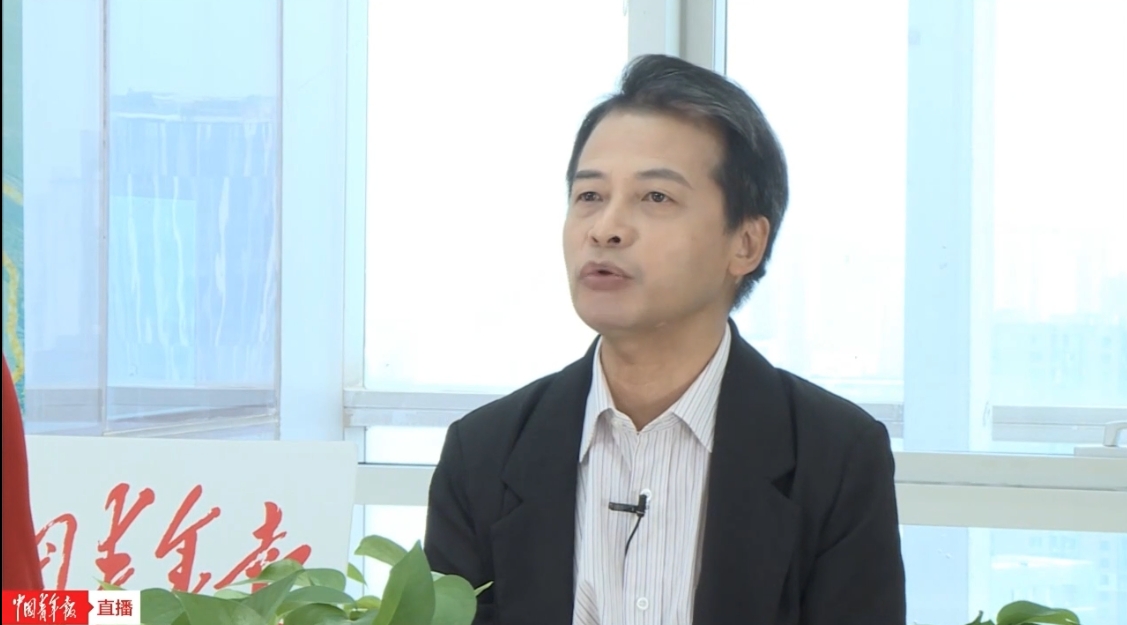 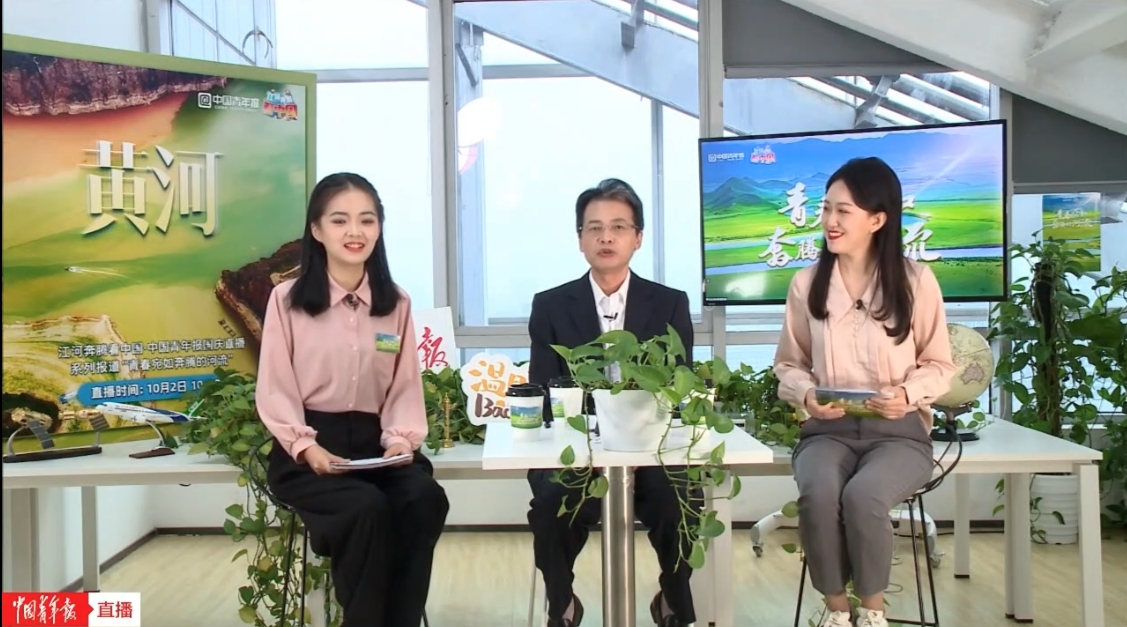 From October 1 to 5, the ‘Rushing Rivers’ attracted 140 million visitors who watched and delivered comments throughout the network during the live broadcast. The related topics including the hashtag of #watch rivers and rivers running together, #bring you to the mountains and rivers of the motherland, #rivers on youngsters and so forth, were posted and re-posted over 42 million times. 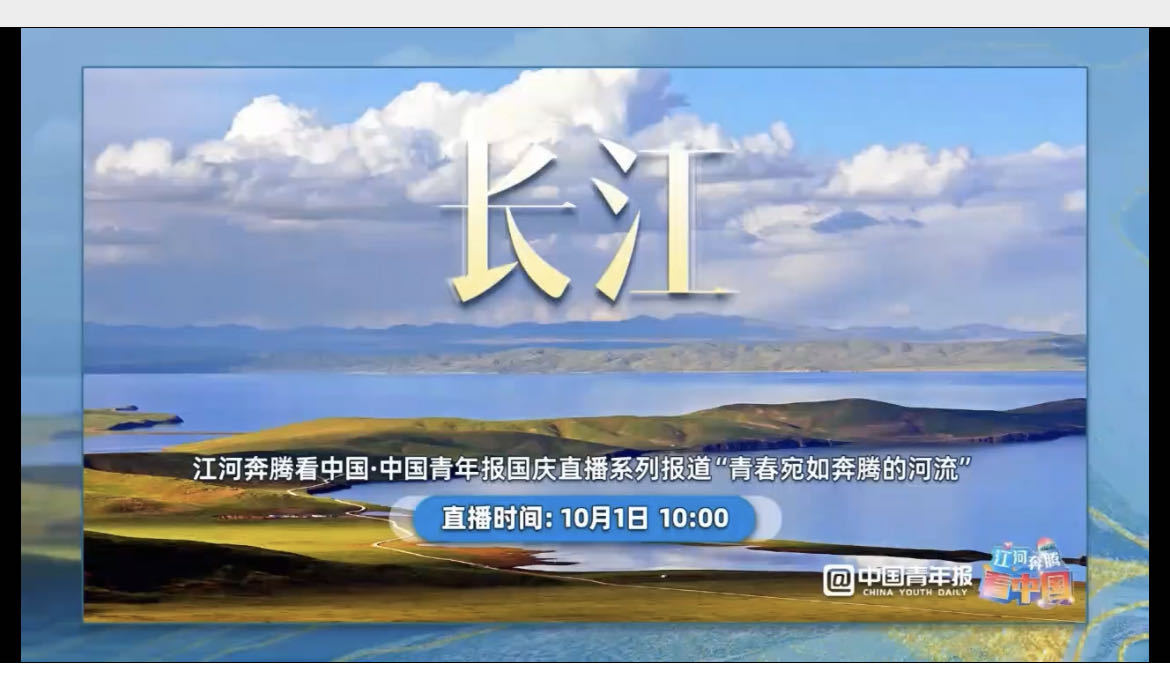