IWRM has been implemented in China since it was founded at both provincial and country levels. The cases present the utilization of IWRM ToolBox tools in different provinces and areas. All of them are collected into GWPO ToolBox database to share with others around the world.

Contributed by GWP China in 2016 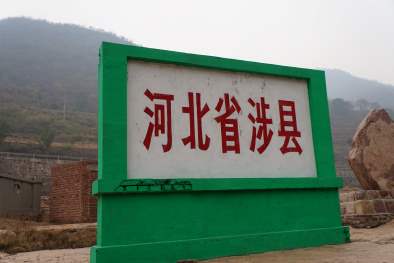 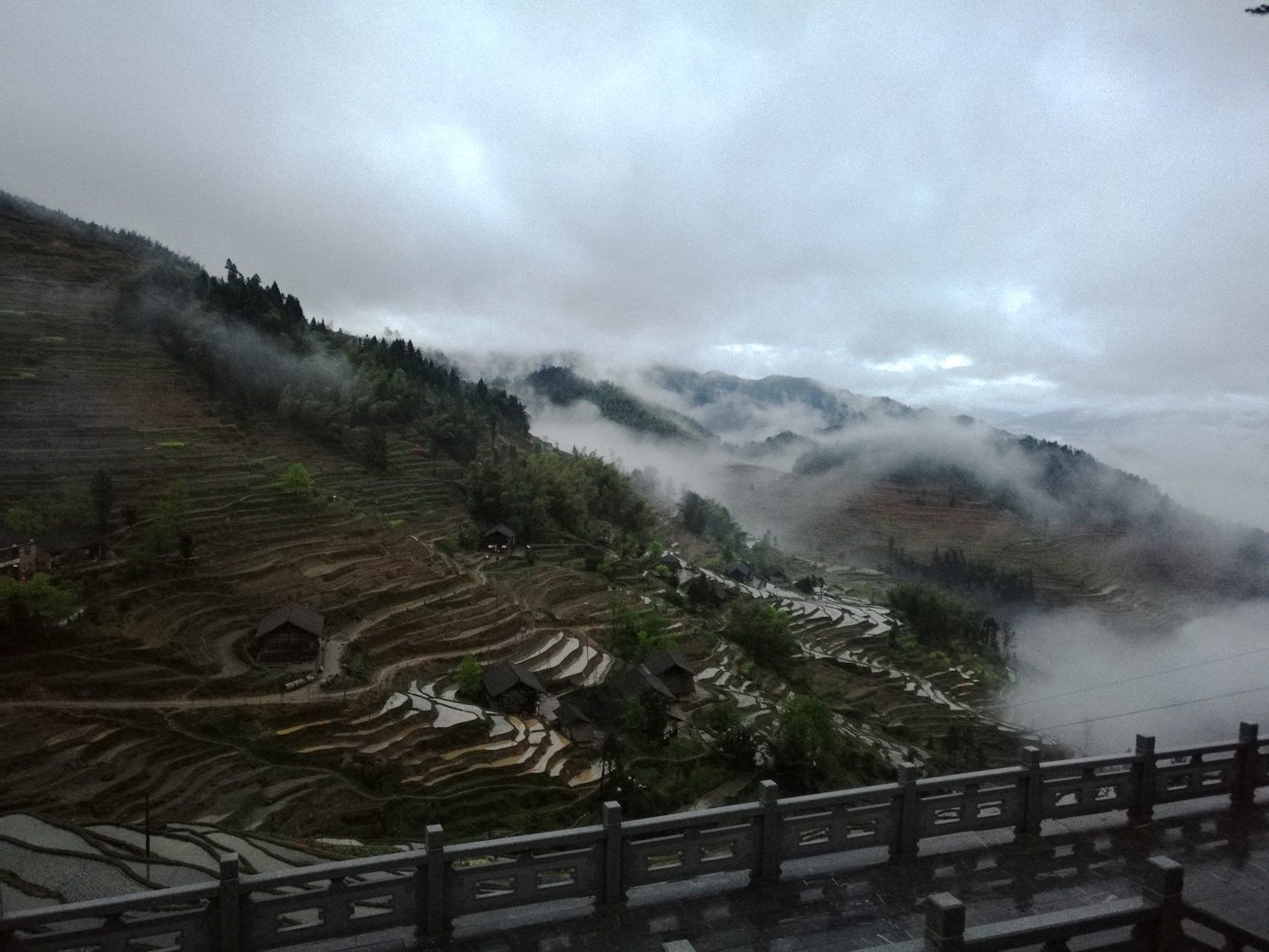 The Ziquejie Terrace is one of the three famous Chinese ancient terraces in Hunan Province. The crops cultivated in the terraces can manage to thrive through drought and flood without reservoir or other water storage constructions. This traditional primitive gravity irrigation system is a model for ecological construction of irrigation systems. However, the mechanism of Gravity Irrigation and water allocation within Ziquejie Terrace has not been well revealed, which to large extent affects the efficiency of environmental and ecological protection for this extraordinary natural reserve. [Read more....]

Case Study #352:   Storage and use of rainwater (GWP China Hebei)

Case Study #312:   Development and management of groundwater irrigation in Hengshui